Bullish, bearish or bit of both? Fraser Beattie breaks down the prognostications for business in the new year.

As the holiday season draws closer and we wrap up another eventful year, it’s time to step back and review before shaking the Magic 8 ball for 2018.

We survived our first year of the Trump presidency — albeit with the occasional threat of nuclear winter. The leader of the free world and North Korea’s “Rocket Man” escalated their war of words and missile tests from the hermit sent shockwaves across global bourses.

Get more stories like this emailed to your inbox

Yet on the national front, Australia’s ASX200 Index ticked over 6,000 points for the first time since the GFC 10 years ago, while the Australian dollar remained steady at around 75 US cents.

Looking ahead to 2018, though, forecasters have hedged their bets.

UBS analysts expect Australia will fall behind its developed market counterparts, on the back of sluggish earnings per share growth. GDP growth is expected to post only slight gains.

“We continue to see Australia as a laggard – on a local currency basis – though the market appears capable of posting another trend-like return, around 8-10 per cent,” UBS said in its Australian Equity Strategy Outlook 2018 report.

The Organisation for Economic Co-operation and Development is more bullish. It says our economy will continue growing at a “robust pace”, with business investment outside the housing and mining sectors expected to pick up.

It predicts a stronger labour market and household incomes will sustain private consumption, with inflation and wages to pick up slowly.

“The Central Bank is projected to start raising the policy rate in the second half of 2018 and expectations of this move, together with macro-prudential measures, are helping cool the housing market,” the OECD said.

“The fiscal position is sound, and the government is committed to gradually close the budget deficit. In the event of an unexpected downturn, fiscal policy should be used to support activity and protect the incomes of the most vulnerable.”

IMF has revised its earlier predictions of growth in the Australian economy down to 2.9 per cent for 2018, from the 3 per cent it foreshadowed earlier this year.

It has a wish-list for Australia, urging the nation to upgrade surface transportation and improve technologies like high-speed rail, ports, telecommunications, broadband and green investments.

And the IMF has also expressed concerns about stalling local reforms for productivity and work practices.

Cannings Purple enters 2018 with a healthy degree of optimism.

We’ve seen – particularly in the past three months – an increase in merger and acquisition activity within WA and across the nation, and we expect that ramp-up to continue into the new year.

As construction on lithium and cobalt projects continues, including Pilbara Minerals’ Pilgangoora project which is due to come online next year, we expect energy metals to get stronger, backed by a pick-up in demand out of Europe for the commodities.

Resources IPOs will also pick up from the doldrums of the past few years.

Time will tell whose predictions were closer to the mark, but for now we hope you enjoy the Christmas break.

Contact us today to talk to an Investor Relations expert.

Fraser Beattie is a consultant in Cannings Purple’s Investor Relations team, which has advised on more than 115 M&A transactions with a combined value of US$130 billion over the past 12 years. We placed first on Business News’ PR League Table in 2017-18 and are again leading the field this year. Contact Fraser 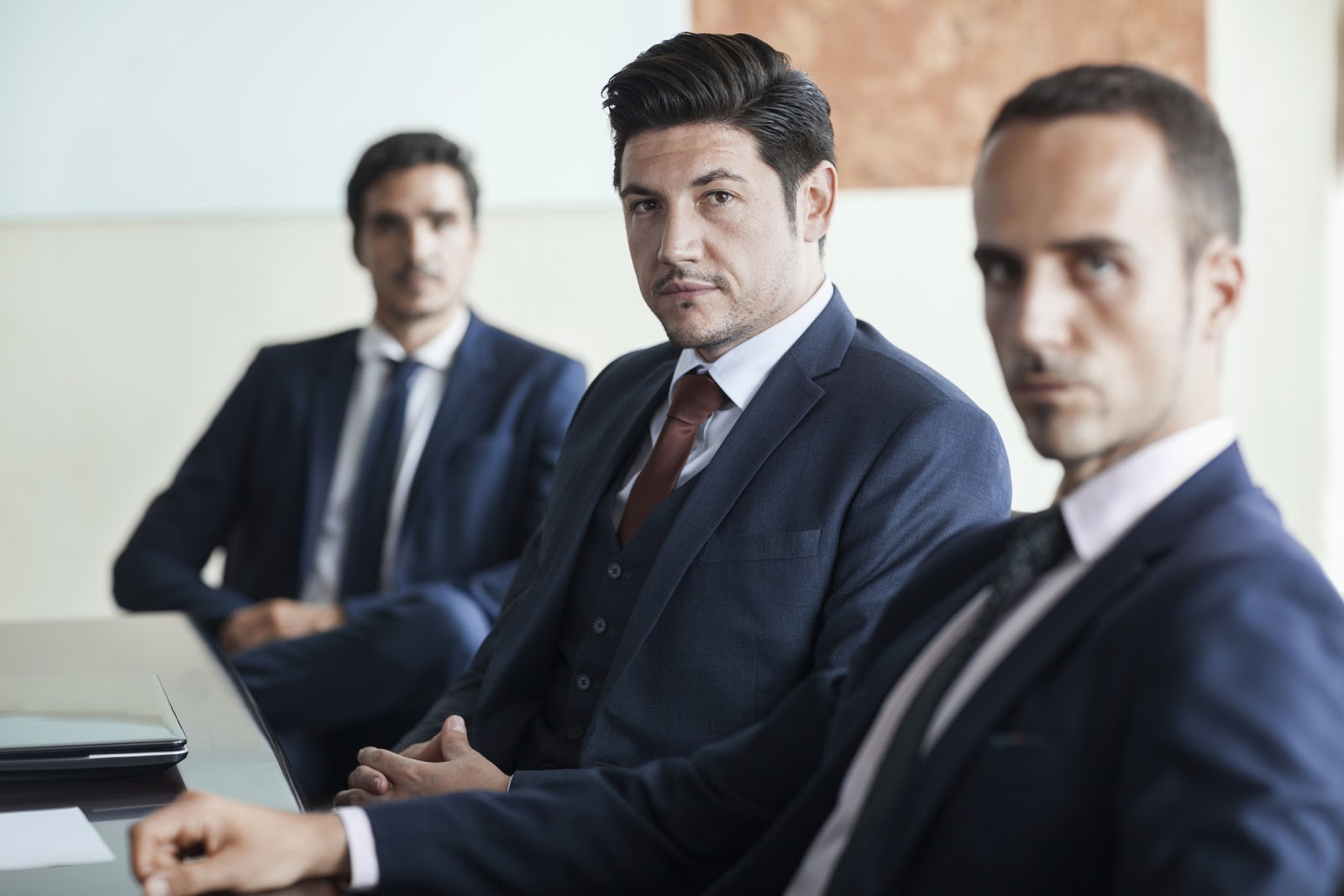