Stakeholder and Community Engagement in a Post-COVID World

COVID-19 has created an atmosphere of uncertainty in almost every industry. Overnight, the world was forced to go virtual and with very limited opportunity for in-person interactivity and communication.  We are currently still operating in a time of crisis, but businesses need to consider what happens not just today, but tomorrow and beyond. Those that do not take action to adjust their communications strategies risk losing their audience’s trust.  A positive shift for engagement  Fortunately, the digital era has normalised online communication to the point that many of us now prefer it.   The pandemic forced a necessary shift to more online engagement, and in turn we see more opportunities to engage virtually with

Cannings Purple’s Skyline platform has been developed to ensure property players can deliver their stories to the right audience at the right time.

The case to Automate

For many people automation is no more than a buzz word, and really, how many more of those can we handle? However, the benefits are irrefutable. Senior Digital Consultant, Cameron Wong, explains how marketing automation could benefit your business.

Often the media is referred to as the harshest of critics. Over recent weeks we’ve seen the powerful pull of the media and its influence over public perception regarding royalty, celebrities and even our politicians.   Having a free media means journalists have a fundamental right to publish content freely without censorship, control or restrictions.  Concerns for this freedom have grown within the last decade as the number of defamation cases against media outlets has risen at an increasingly alarming rate. The international media watchdog, Reporters Without Borders, has downgraded Australia’s global ranking for press freedom from 12th best in the world in 2002 to 26th.  Their 2020 World Press Freedom Index highlighted the challenge journalists face. “In 2019, Australian journalists became more aware than ever

In the unusual setting of the Parliament House Dining Room, Premier Mark McGowan gathered his re-elected and newly minted, parliamentary Labor colleagues yesterday. It was not a post-run kebab on the menu, but the first caucus meeting’s main task was to decide the make-up of Mr McGowan’s new Cabinet. Smiles all round as Labor held its first caucus meeting since its election win (ABC News: Hugh Sando) Obviously, Mr McGowan remains at the head of the table as Premier, with Roger Cook staying at his right hand as Deputy. The special of the day was the Treasurer’s role with Roger Cook and Rita 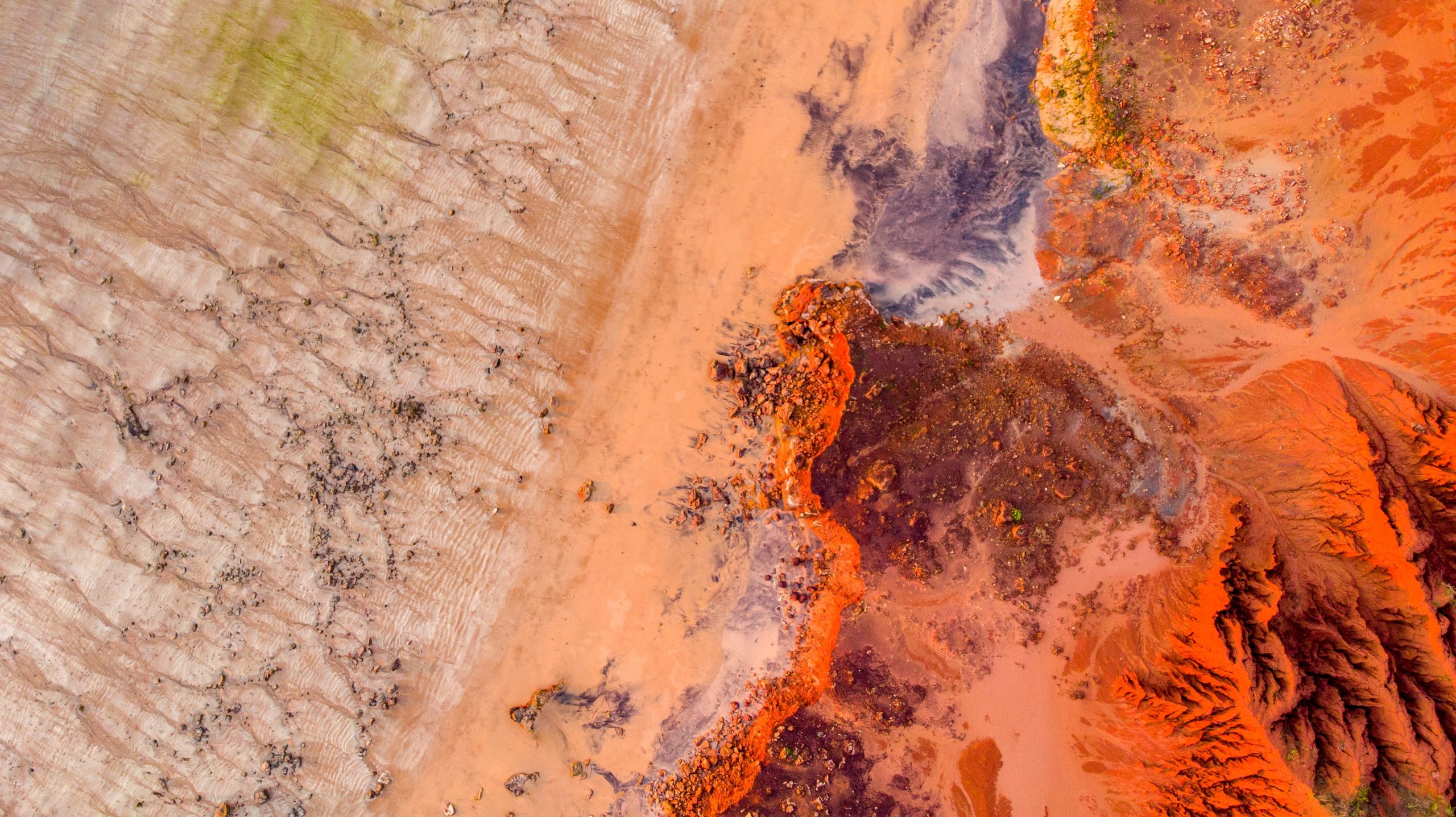 Close The Gap Day: Leadership and legacy through crisis

Today marks the fifteenth annual Close the Gap Day – a campaign that works towards closing the gap in health and life expectancy outcomes between Aboriginal and Torres Strait Islander peoples and non-Indigenous Australians within a generation.  The aim of Close the Gap Day is to bring people together to share information, and most importantly, to take meaningful action in support of achieving Indigenous health equality by 2030.  There are countless individual and community  success stories in Indigenous-led health policy, service delivery and human-rights sectors, with one of our clients, Cole Supplies, being one of them.   Cole Supplies  Cole Supplies is a Noongar-owned and operated Supply Nation-certified supplier of

Working towards a more inclusive economy

Cannings Purple has a history of working with Aboriginal-owned and operated organisations. Our team believes in supporting the development of an inclusive economy which offers new opportunities to indigenous and non-indigenous businesses alike. We are proud of the projects which have involved collaboration with the traditional owners of the Perth region, the Whadjuk people of the Noongar Nation. Matagarup Bridge Our Stakeholder and Community Engagement team provided support for the delivery of the Matagarup Bridge. The size and scale of the project made it a rewarding one for the team, but the focus on meaningful engagement with Noongar representatives was a true highlight. The

The rapid evolution of social media and various other digital platforms means legislation is regularly playing catch up. Liability and ownership of defamatory content on social media is one such emerging area of law.

Waking up yesterday I needed to remind myself of the occasion, as it has been a remarkably calm lead-up to political decision day 2021. There has been comparatively little tension in the contest this time around on all fronts – the policy debate, the personal attacks and even the politically engaged media have all lacked energy. A quick drive around suburbia on Saturday morning did nothing much to excite me either, the usual sign positioning battles over night must have also been a weak affair, as volumes of paraphernalia and rusted on volunteers appeared to have scaled to match the downsized turnout. A

With Zac Kirkup conceding that the WA Liberals are facing defeat, and the overwhelmingly positive polls that have been published of late for Labor, it seems that the WA State Election is in the bag for incumbent Premier Mark McGowan. Or is it?

International Women's Day is a global day celebrating the social, economic, cultural and political achievements of women. The day also marks a call to action for accelerating gender parity. The campaign theme for International Women's Day 2021 is 'Choose To Challenge'. A challenged world is an alert world. And from challenge comes change. So let's all #ChooseToChallenge. To celebrate, we asked the Cannings Purple team to reflect on the women that have inspired them throughout their life. Annette Ellis Our Managing Director, Annette Ellis said that many women have inspired her throughout her life, including women at Cannings Purple. Chris Leitch Account Manager, Chris Leitch reflects on

There’s an African proverb that when elephants fight, it’s the grass that suffers — and that’s been abundantly clear for Australian media in the past few weeks.   Facebook vs News Corp In the blue corner is Facebook, market capitalisation of USD $741 billion, with as many daily users as the entire populations of all of North America, Europe and Latin America combined.   In the red corner is News Corp, a mere $10 billion in market capitalisation, but in charge of a sprawling international TV, news, digital and magazine empire that in Australia extends from Sky News to The Australian to the Fremantle-Cockburn Gazette.   Alongside are Australia’s other big news houses: Nine, which owns