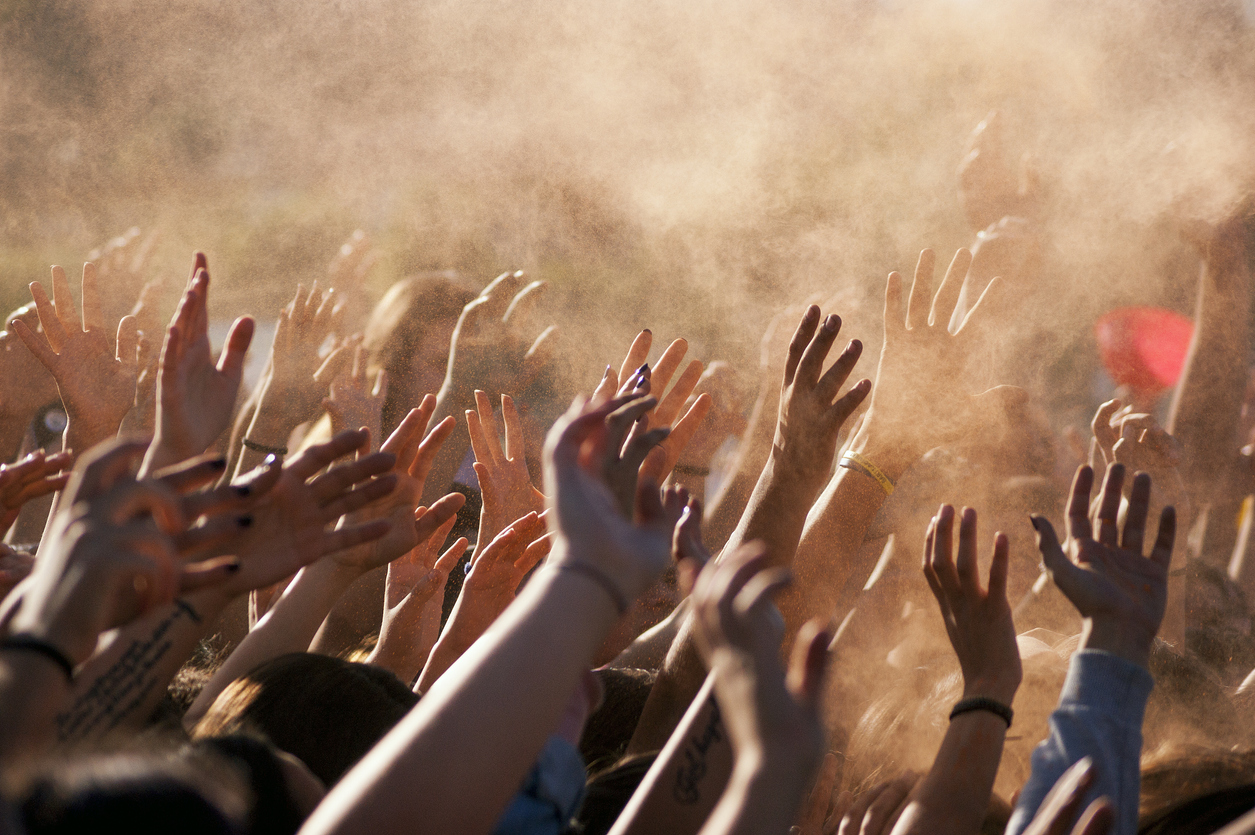 Don’t get caught up in the language on social licence

The concept of social licence to operate has a lot of currency in the resources sector.

Increasingly resource companies see their social licence to operate as a strategic issue for the board, central to their success, with loss of social licence a key business risk.

Social licence is, however, a relatively new concept, and emerged just over 20 years ago. First used by Canadian mining executive James Cooney in discussion with World Bank officials, it was originally coined as a metaphor to argue that the trust and acceptance of society was just as important as a regulatory licence for resource operations.

The concept gained traction quickly – Cooney quipped in a later interview that he wished he’d trademarked it – perhaps because of the salutary examples where resource companies lost the trust of society.

Outside of the resources sector the concept of a social licence to operate is not so accepted or understood, and perhaps for good reason. The reality is that the trust and acceptance of society is very different to a regulatory licence – not least because it is harder to achieve and easier to lose.

The 2018 Financial Services Royal Commission provides a stark example of businesses (and to some extent a sector) losing trust and acceptance. The gap between corporate behaviour and community expectations revealed by the Commission has had massive impacts across the banking and finance sector and driven an increased focus on corporate governance and behaviour for all companies.

The consultation draft of the 4th edition of the ASX Corporate Governance principles released in May last year suggested that “A listed entity’s ‘social licence to operate’ is one of its most valuable assets” and went on to outline board responsibility in meeting the expectations of society.

After much debate about language, the phrase “social licence” did not make it in to the final document released in February 2019, replaced with references to “reputation” and “corporate standing”.

Whatever the language used, companies now more than ever need to ensure that their values align with community expectations, and that their behaviour aligns with those values.

However, doing the right thing is not enough, if no one knows about it. Companies should also consider how they best communicate their citizenship and the value they provide to all their stakeholders: shareholders, employees, customers, governments and the broader community.

Whether it’s “social licence”, “reputation” or “corporate standing” the cost of failure is high and the impacts long lasting. 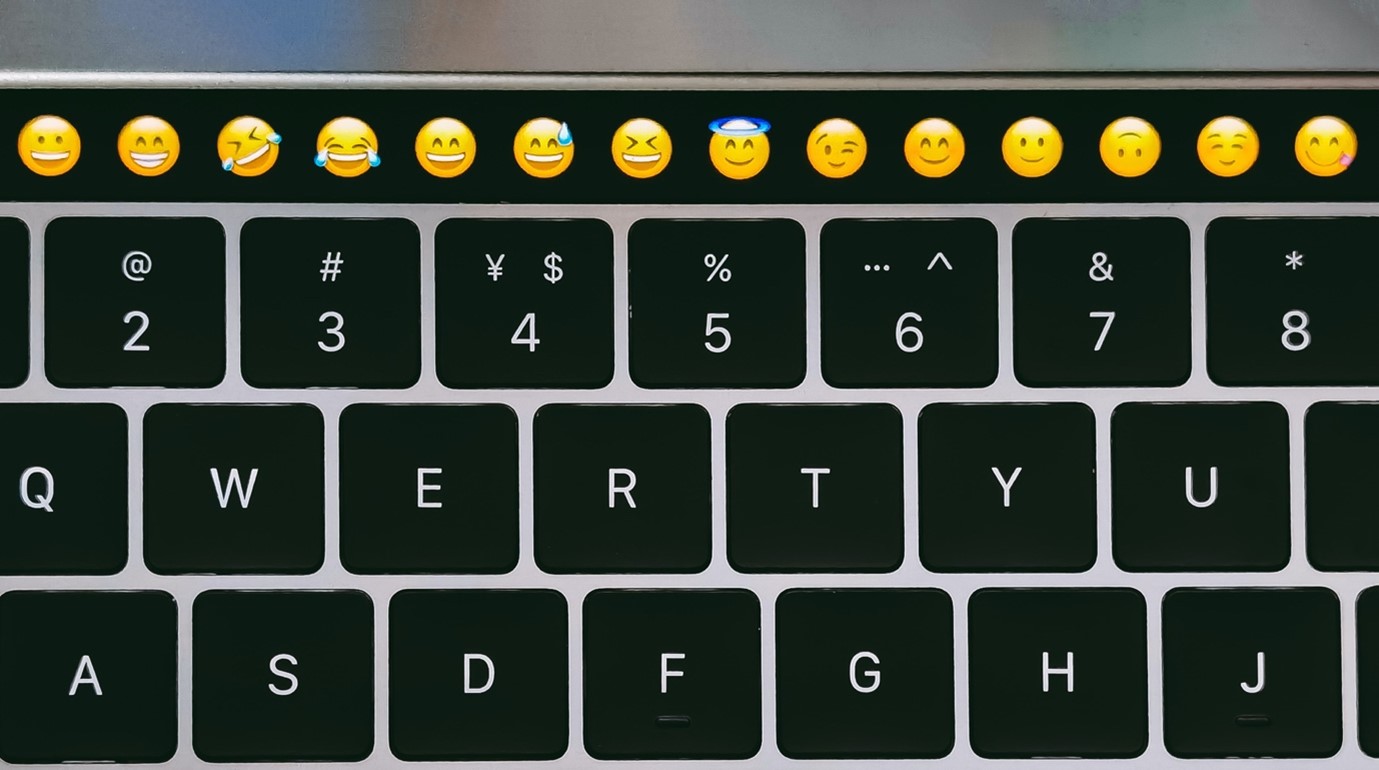