If you don’t already know who Ray Jordan is, he’s one of Western Australia’s most highly-regarded corporate communicators and strategists, who, before moving to corporate communications, held executive positions in the media – including the role of Deputy Editor of The West Australian.

Ray is also one of Australia’s most experienced wine journalists and has been writing about wine for nearly forty years, with his first articles published in the late 1970s.

He is currently the Wine Editor for Seven West Media. 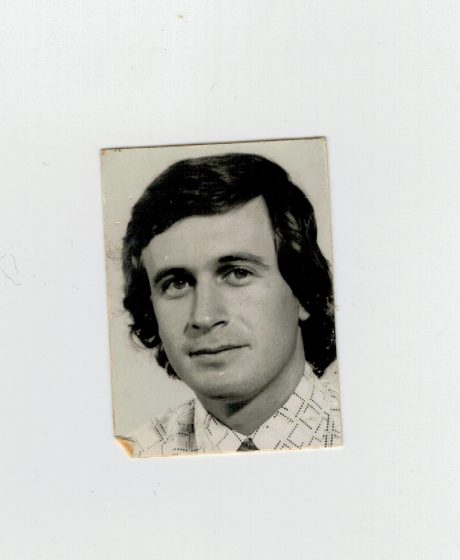 Given Ray’s long-standing career in media and communications, I was keen to find out how the industry has changed over the years and how he’s managed to stay ahead through the digital revolution.

Starting at The West Australian in the 70’s, Ray takes us back to his first memory of the news room.

“It was busy, noisy, hectic…there were people yelling and people smoking”, Ray said.

“We used typewriters and carbon paper…it was a different world”.

The rise of the internet

Journalism has changed dramatically over the years, with the internet being the biggest disrupter of the media environment.

The rush to publish news stories is a symptom of the broadband Internet era.

“While we used to work at a fast pace, in actual fact, if you compare it to now, things moved pretty slowly”, said Ray.

“The fundamental difference now is the speed and expectation. When I started out there wasn’t the immediacy”.

From typewriter to iPhone, Ray has managed to keep up through this digital world.

How has he done this? By embracing change.

“If you don’t embrace change, it passes you by and you become as obsolete as an old typewriter”, said Ray.

Find out more about Ray, or contact him here.