The value of community sponsorships

When it comes to assessing whether your community sponsorship is valuable, it is time to talk about intangible benefits.

Yes, your logo will be getting seen. Yes, your name is on the sign. But what about the less visible benefits of your investment?

There is also the risk that the intangible benefits — the opportunity to host your top corporate peers in a footy box, for example — are privileges held by only a few. Establishing business relationships with your guests is one potential (and possibly measurable) positive; causing jealously among your staff who don’t get a guernsey is a possible (and more intangible) negative.

But a well-crafted sponsorship can yield benefits in unexpected ways. For many sponsors, the real value lies in the organisational pride in the cause or team you have backed — and in the community connection it engenders.

For years, debate has raged about whether Olympic Games sponsorship was worthy of the gold medal standard it sets for cost. But a 2012 study by UK-based Havas Sports & Entertainment found the benefits of a corporate connection with the Games went beyond immediate commercial returns.

Brands that had sponsored the Olympics were found to be 25 to 50 per cent more likely to be associated with attributes such as “world class”, “trustworthy” or “inspiring.”

That said, you don’t necessarily have to hand over US$100 million to be a top-level Olympic Games partner to enjoy the intangible benefits of sponsorship.

A 2016 study actually found higher degrees of goodwill could be generated by putting sponsorship into local sport rather than higher-profile events.

If a sponsor committed to a multi-year deal – and, let’s be honest, many local sports events only survive because of sponsorship – the goodwill was greater still. If a business found multiple, suitable grassroots sponsorships, then it could theoretically go some way to replicating the reach of an Olympic-type event at a much smaller cost, while also hitting a diverse but targeted audience.

Sport is often the most visible example of community-level sponsorship, but the same principal holds true for any kind of local event: a travelling art show, fairs or fetes, an outdoor movie season, food truck activations, a local musical festival or a writer’s event.

There are sound reasons why the top end of town, from big banks to big miners, are investing more and more in community outreach. Yes, there’s a commercial aspect to it but there’s also a significant investment (and potential return) in social licence.

And statistics show that companies are looking less at sponsorships as opportunities to generate direct sales and more an avenue to achieve other less measurable goals.

The results of sponsorship.com’s decision-makers survey from 2018 provides some very interesting reading. Asked to rank their sponsorship objectives on a 10-point scale, 50 per cent had “visibility or awareness” as a nine or a 10, while 46 per cent rated “increasing brand loyalty” and “changing or reinforcing image” with those scores. By contrast, only 30 per cent saw “stimulating sales or usage” in the same vein.

Of course, all of this is assuming sponsorship is something companies are doing with a view to the outside world. But that’s an increasingly narrow lens.

Going back to the Olympics theme, a British study found that companies which sponsored the Games experienced increased employee pride in the business and its organisational culture.

The underlying Olympics themes of goodwill, community and peace resonated with workers, who also experienced a feeling of prestige at being part of a company associated with such a globally-renowned event.

You might not be in a position to sponsor the Olympics, but that doesn’t mean you can’t experience the same phenomenon. Lending a hand to your local sporting club, theatre group or farmers’ market can engender a similar feeling of warmth from your workforce.

And why is that so important? Well, consider the evolution of Edelman’s annual Trust Barometer, which in 2019 not only ranked business (56 per cent) above government (47 per cent) and media (46 per cent), but found an individual’s employer was at the very top of the tree.

Three quarters of respondents globally listed their relationship with their employer as their “most trusted.” In Australia, the figure was even higher at 77 per cent.

The message is clear: people are looking more and more at their employers to provide and display leadership, to be their partners in change and to care for the community.

Sponsoring a local event or community cause won’t achieve this outcome in isolation. But it will help show employees that you understand what they care about.

Ruth Callaghan uses two decades of experience as a media strategist, communications adviser and journalist to develop, deliver and distribute messages that cut through. She specialises in providing strategic digital and content services for clients, using the principles of newsworthy and engaging content to tell compelling stories. Contact here here. 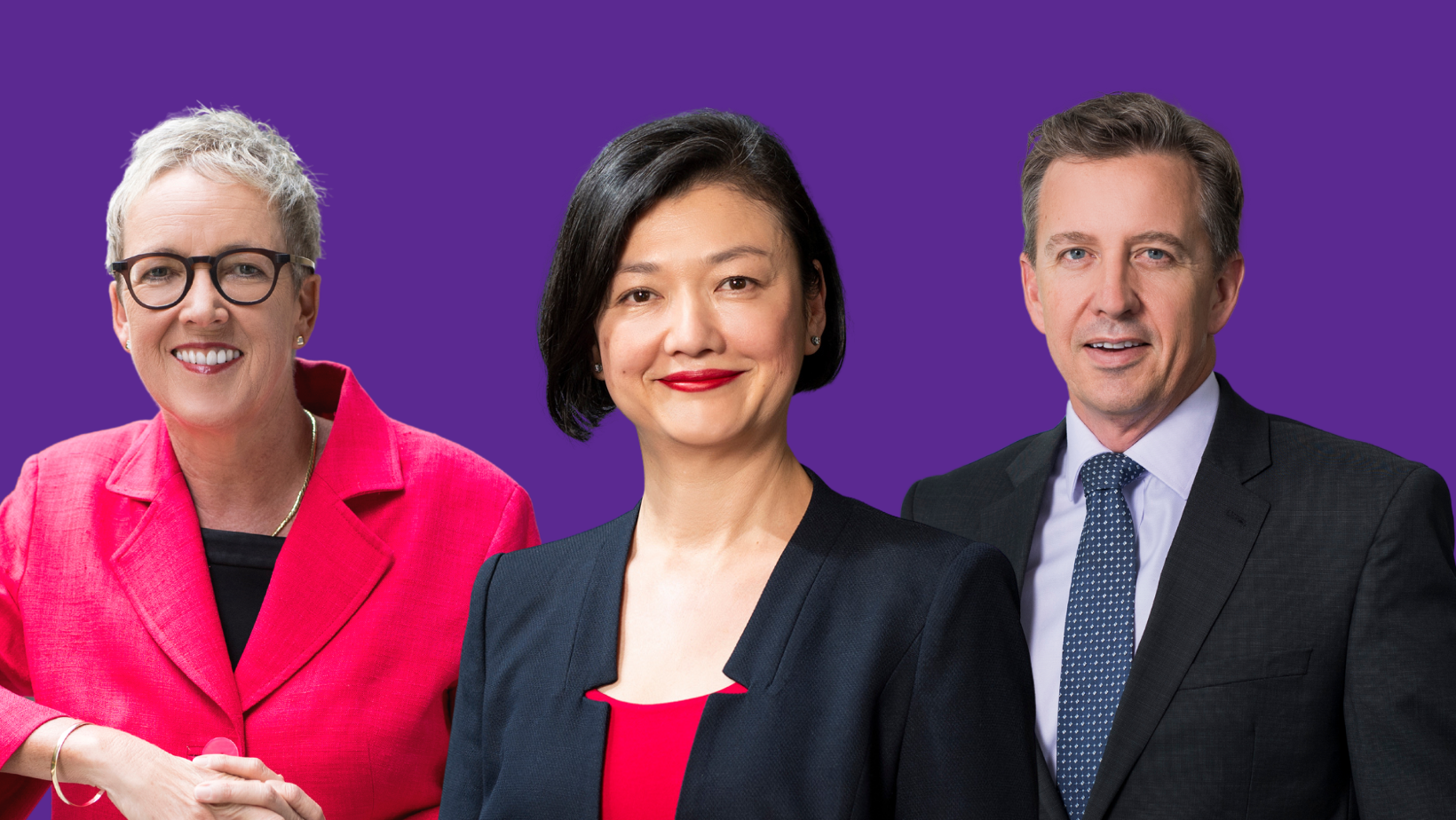 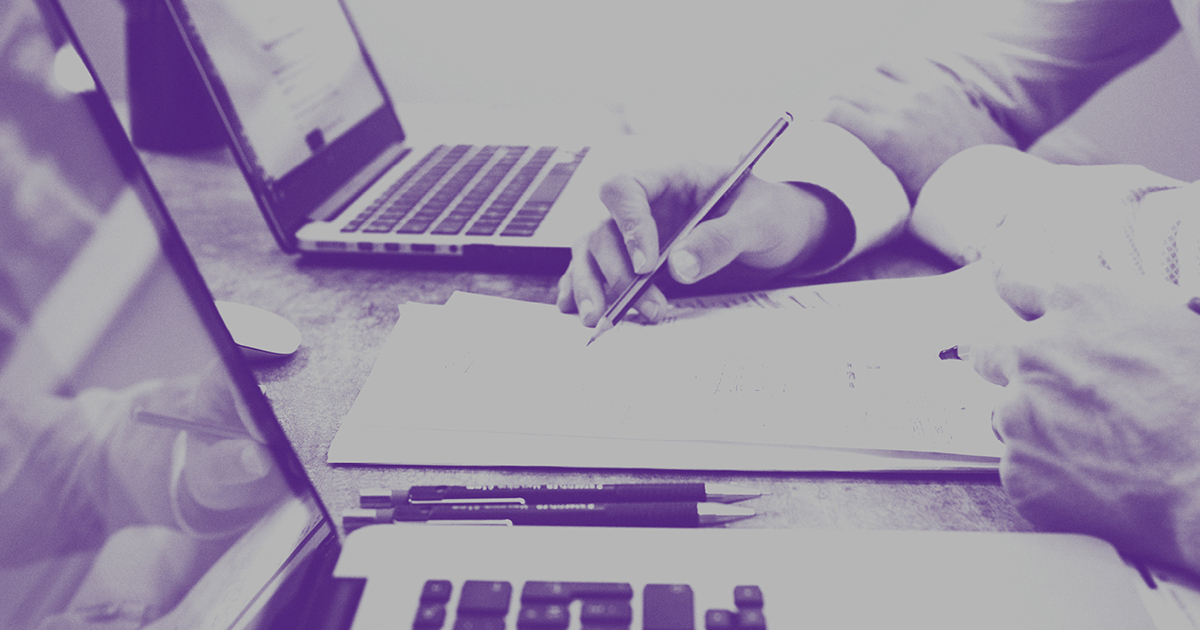