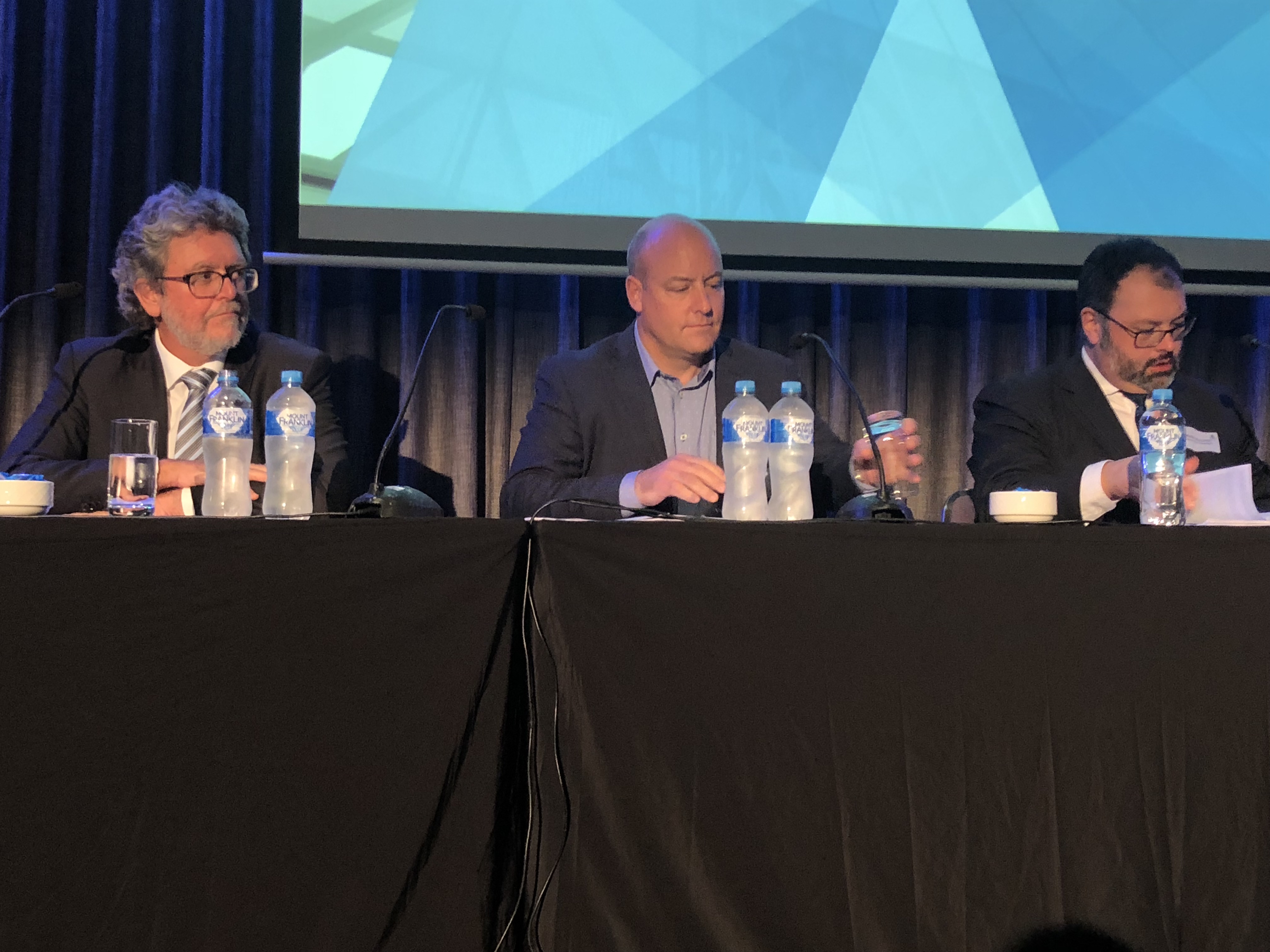 Navigating insolvency in the public eye

The importance of identifying the right spokespeople, navigating confidentiality issues and adopting an effective communications plan were among the key takeaway messages from a high-powered Perth panel discussion on insolvency.

The issue of insolvency is highly topical in Perth, given the publicity around big-name business failures in the hospitality industry, the appointment of administrators to WA’s oldest football club West Perth and the financial struggles of the 125-year-old Western Australian Club.

Addressing the question of when or if insolvency practitioners should be spokespeople for struggling companies, Mr Jones said there was often significant work done prior to the appointment of a practitioner, though this usually could not be made public.

“You have an inherent issue around confidentiality, which is necessary for the preservation of value of the business in question, and that in turn goes to the decision around what type of administration (if any) may be made by the company,” Mr Jones told a large audience of insolvency practitioners, accountants and lawyers at the Perth Exhibition and Convention Centre.

“So there’s a difficulty in practitioners being able to adequately explain the work they’re doing or the role they’re playing in a (distressed company) situation prior to an appointment.”

“The most important first step is mapping out who your stakeholders are … and I think the classification of a ‘stakeholder’ has changed over recent times.” – Peter Klinger.

Mr Klinger said the media was typically able to identify when a company was in trouble – more so when it came to ASX-listed companies – but the biggest challenge was media’s usual interpretation that the engagement of insolvency practitioners to a company, prior to a formal administration, spelt the near-death of the company.

This scenario was generally viewed as the “end of the line” for the struggling business as opposed to a potential lifeline, he explained.

“What the media isn’t generally doing is viewing the appointment of insolvency practitioners as a positive, especially when the company has acted early to engage someone to help turn the ship around and avoid a formal appointment,” he said.

“It is also clear that the public in general don’t fully understand the difference in the various levels of insolvency work … and it’s just too easy to turn a ‘positive administration’ into a ‘corporate collapse’.”

On the notion of confidentiality issues, Mr MacLaurin said it was important to remember that insolvency practitioners needed to abide by the confidentiality provisions in existing contracts belonging to the companies in question.

“If there are confidentiality provisions, just because you’ve been appointed as a liquidator it does not allow you to circumvent those provisions, unless there are statutory entitlements in place,” he said.

Mr Jones said the legal constructs around confidentiality agreements made the communication process with relevant stakeholders – and the media – a complicated matter.

“You want to balance the communication with those key stakeholders because you want them to receive accurate information, rather than information received from elsewhere that may not be completely correct,” he said.

“If the latter happens then that sets an expectation which can then be difficult in negotiations with stakeholders because they’ve already formed a view as to our chances of being able to negotiate a successful outcome.”

Who are the stakeholders?

Mr Klinger said communication was critical for companies once insolvency practitioners had been appointed.

“The most important first step is mapping out who your stakeholders are … and I think the classification of a ‘stakeholder’ has changed over recent times; public interest often ends up under that category now, so it’s not just the creditors or the employees,” Mr Klinger said.

“Also of importance is understanding how those stakeholders interact. Not everyone interacts via letters – a lot of conversation is done via social media, and what we’ve seen through the rise of social media are those administrations where there is a very vocal stakeholder engagement, and that engagement doesn’t solely go through traditional media channels as it once did.

“From there, you need to go out and clearly articulate the message, and it might be that one message might cover all stakeholders, or it may need to be chopped and changed to accommodate different stakeholder groups.

“But the upshot is if stakeholders aren’t on board it makes your job much more difficult.”

With more than 20 years’ experience in finance journalism and strategic communications, Peter Klinger is an expert on media strategy, crisis communications, and media training and engagement. If you need help getting your message across to stakeholders, contact Peter.