Nine social media platforms you may not have heard of

Facebook’s woes have been well covered in recent months, not least here on The 268. The #deletefacebook movement might not have brought down the world’s largest social network (yet), but if you are looking for a different platform to share your digital self, our social and digital media expert Dennis McDougall has some options. 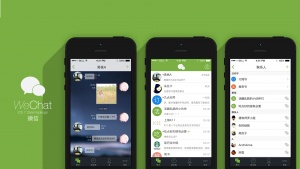 WeChat is massive. Globally, it has more users than Instagram, but with most of them in Asia, it doesn’t get much love elsewhere in the world. 41% of China logs in to WeChat every day.

It’s a multi-purpose messaging and social media app and includes features such as Quick Pay (so you can pay for things online and in the real world), video and voice calls to individuals and groups, and the usual functions like gaming and photo sharing.

It also has a microblogging feature called Moments which is a bit like a mix of Facebook and Twitter so you can show off a daily diary of your life.

We’ve really only touched the surface in this mini-review. There is a multitude of features to explore, but bear in mind as a Chinese-based platform, privacy and security may not be to the standard you’d expect in Australia. 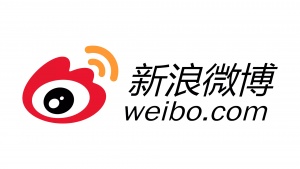 This is essentially China’s answer to Twitter, this microblogging site has a user base of around 350 million people, mostly Chinese.

You can post the usual rich media such as video, photos, music and emoji.

The platform differs somewhat from Twitter in that users can be rewarded for activity with medals. The medal system is designed to encourage users to post quality rather than quantity. It’s also a useful tool for brands which can reward users with medals if they like, comment or share the brand’s content.

Most online businesses operating in China will have some sort of footprint on Sina Weibo. 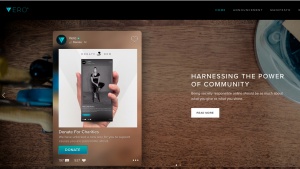 Would you pay to use a social media platform? You might now you know how much information you are giving to Facebook for the privilege of using theirs.

Vero is subscription based, has no ads and it doesn’t collect your personal data. It can do all the stuff Facebook does, share photos and videos, and connect you with friends and groups.

Users have significantly more control over what happens to their data (including the option to sell it and receive a small payment if they wish). Vero is different: perhaps the future? 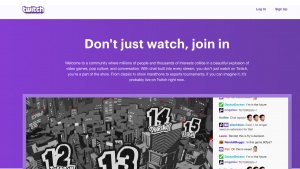 Twitch is a live-streaming app mainly for people who play video games. It has more than 100 million viewers per month.

There are two tears to Twitch – FREE which means you’re putting up with a lot of Ads or you can pay a monthly subscription of $US8.99 per month.

You can create your own channel or just watch what everyone else is doing. Want to watch someone play FIFA really well or learn some cool skills in Minecraft? Twitch is a good place to start. 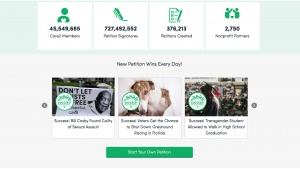 This social platform originally started about 20 years ago as an online advocacy service, and has evolved over the decades into a platform connecting people who “want to make a difference in the world”. 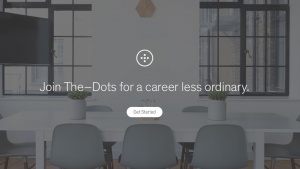 You could describe this platform as a LinkedIn for creatives, but it’s more than that. It’s a place to ask questions, network, learn new tricks, find work or hire people.

Although the platform is relatively new, with 250,000 members it has already attracted some big names such as Facebook, Twitter, Universal Music and Buzzfeed who are all using it to connect with talented creatives worldwide. 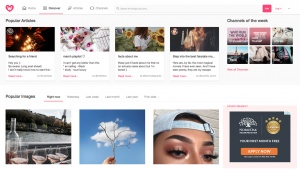 Established in 2007, We Heart It has been around slightly longer than Pinterest. It’s a similar type of platform- but never really received the same attention. Which is why you may not have heard of it.

It’s a place to go to find inspiring images from cars to curtains to celebrities. The content is curated by a user base of about 45 million people. Users vote on a particular image by clicking on a heart button. The more clicks an image it receives, the higher up the list that image will go.

You might remember this one! Foursquare appeared in the early days of social media and there was quite the fuss made over it. Then came Facebook which did the same things and more.

Foursquare is a hive mind of great places to eat, drink and visit. You’ll find user reviews, tips and directions. The reviews seem to be less vicious than those on Yelp and TripAdvisor so this old app may well be worth reinstalling on your device. 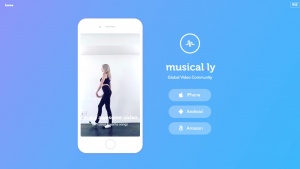 Over 21? Then it’s very likely you’ve never heard of Musical.ly, but with a user base of more than 200 million, it’s a serious player in the social media influencer market.

It’s a platform for musicians to upload their own music, create a following and potentially hit the big time.

You can upload your own videos, remix others’ work, and browse music made by others.
Some artist, who you’ve probably never heard of have followings of more than 20 million and have carved out big careers performing for tweens and teens.

Do a web search for Ariel Martin, Lisa and Lena or Jacob Sartorius and you’ll get an understanding of how big these artists can get.

Public speaking: worse than death or an opportunity to impress?