Last week I took part in an interesting online webinar discussing the communications tactics organisations could employ to help them respond to a cyber or data attack.

Following the question and answer session (and some follow up engagement on LinkedIn), one of the things which seemed very clear to me was that organisations are still looking for ways to stop a cyber incident, rather than focusing on methods to respond to one.

I guess that’s to be expected, but if there’s one thing we should learn from the number of cyber attacks happening around the world (Garmin, Nielson, Promo most recently) it’s that if you have limited resources, there’s only so much you can do to stop an attack happening.

There are certainly measures businesses should put in place to make their data as secure as it possibly can be.

But there is no absolute fail safe. As developments at home (a breach of the WA Health Department’s paging system) and abroad (Russian spies targeting UK COVID-19 vaccine research) would attest, the chances of a business never experiencing a cyber attack or a data breach are growingly increasingly slim.

So, as the title suggests, this story deals with some of the communications planning businesses should put in place to be ready for not if, but when, they are hacked or lose control of sensitive information.

I’d encourage businesses of all sizes to prepare as if this is an inevitability. The best–case scenario is they will find themselves with plans they never have to implement. If they aren’t so lucky and a breach of some kind does occur, at least they will have a strong reference point for how to start dealing with it.

Here are five communications-related items businesses can (and should) be thinking about right now when it comes to their data.

I can say from experience that cyber attacks and data breaches are vastly different beasts to your “standard” business crisis. In many cases, the spotlight (including media interest) doesn’t just fade away after a couple of days or a week. It’s not uncommon for thousands of new affected parties to start appearing weeks after an incident was first brought to light and for businesses to still be taking steps to address the situation many months down the track.

The duration and uncertainty of the crisis only multiplies the importance of good communications planning.

But don’t just take my word for it. Official advice from the OAIC in relation to data breaches contains five times as many references to communications matters as it does to legal ones.

There’s an important message in that for every business. 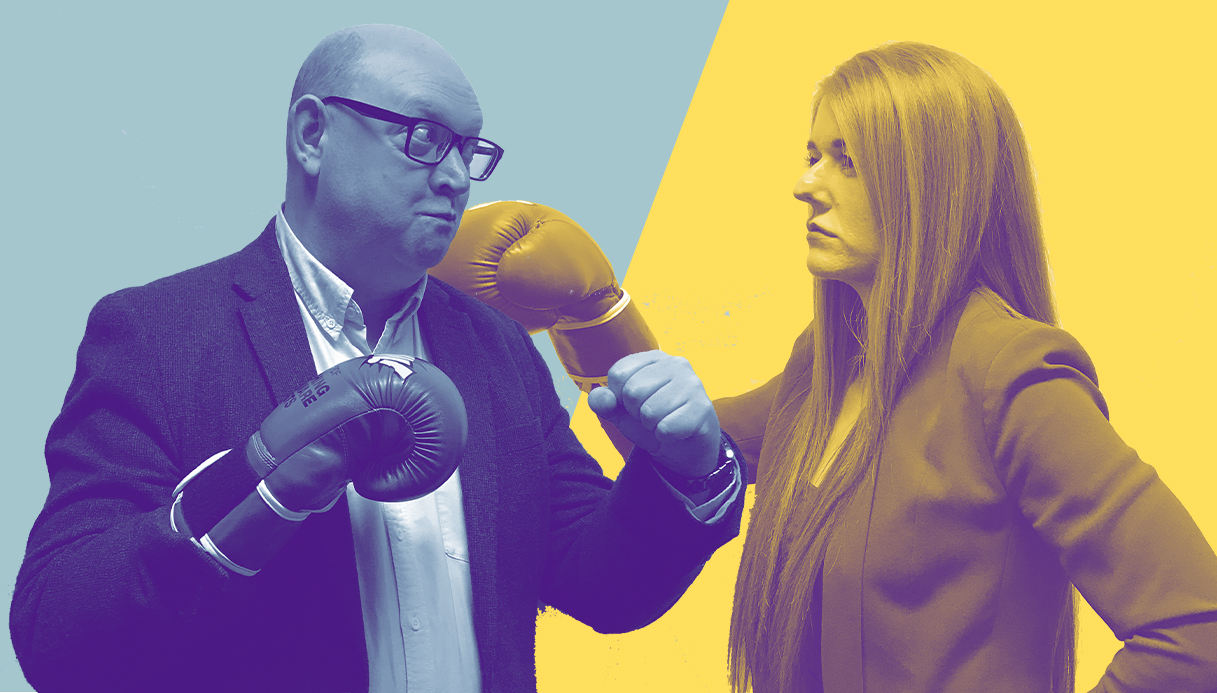