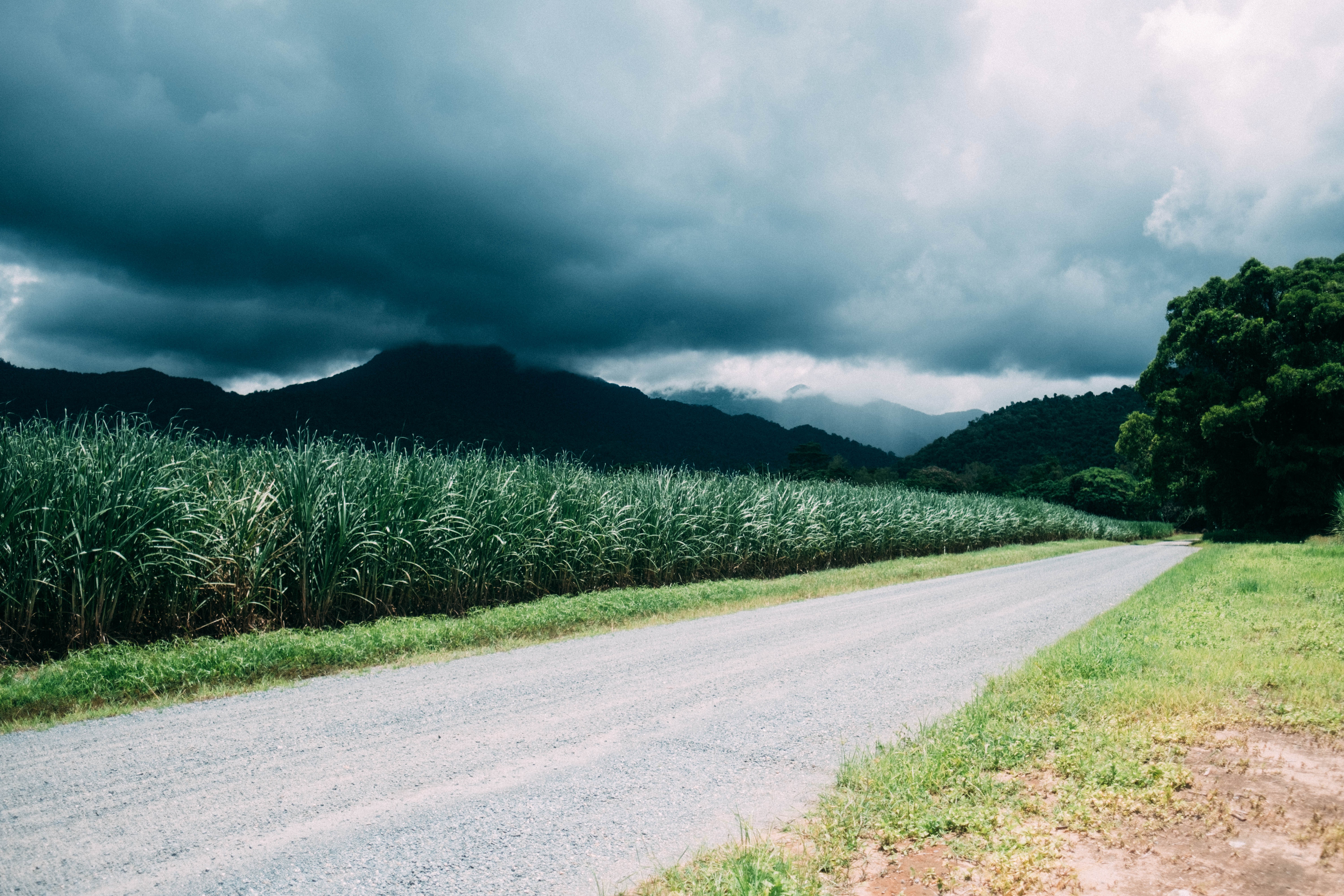 Queensland Budget: the numbers that matter

Jackie Trad has handed down her second budget as Queensland Treasurer, with forecast debt of more than $90 billion one of the headline numbers.

But Ms Trad and the government were also quick to emphasise the continued regional focus of the budget, an intent to concentrate on job creation and the importance of investing for the future.

Here’s a breakdown of some other key areas from a budget that is expected to deliver a $189 million surplus in 2019-20.

Taxes (and a crackdown)

The government will raise $1.47 billion over four years through three expanded taxes and a compliance crackdown by Queensland Treasury. There is an increase of 0.25 per cent on the land tax rate for companies and trusts on property worth more than $5 million (farms are exempt), while the land absentee surcharge will be raised from 1.5 per cent to 2 per cent.  Ms Trad has ordered a crackdown on tax dodgers, establishing a tax avoidance squad that will specifically target payroll tax, land tax, royalties and transfer duty, hoping to pull in a further $220 million.

The flipside to the crackdown is that the government will raise the payroll tax threshold from $1.1 million to $1.3 million from July 1, giving relief to an estimated 1500 businesses. It has also announced an upgrade to the Port of Townsville, and a regional payroll tax discount of one per cent for businesses who have more than 85 per cent of their workforce outside the south-east corner of the state.

Royalties and land rents were estimated to have pumped $5.36 billion into Queensland’s coffers in 2018-19, about $749 million higher than predicted in last year’s budget. Coal royalties alone are now expected to hit $4.34 billion in 2019-20 before dropping in the following year to $3.46 billion. The government also announced it was lifting the royalty on the petroleum industry by 2.5 per cent to 12.5 per cent, which is estimated to generate an extra $476 million over forward estimates.

The budget contains $23 billion over four years for transport and roads, including $900 million to be spent on improving road safety. Major roads that will be upgraded include The Bruce Highway, the Pacific Motorway, the Mackay Ring Road, the Cairns Ring Road, the Cairns Southern Access Road and roads included in the Cape York Package.

When “Queensland” happens
Fires, floods and cyclones have wreaked $1.3 billion in damage since November 2018 across Queensland, with the total cost of disasters blowing a $15 billion hole in the public purse in the last decade. The government has secured $254 million in federal disaster funding and has announced a $242 million package of recovery measures, as well as $100 million in additional recovery support for affected communities.

A little more than $17 million has been set aside for shark control on the Queensland coastline, including $1 million a year to trial new drones. A total of $60 million has been allocated to redevelopment of The Spit on the Gold Coast.

Other notable allocations include:

Peta Baldwin is Cannings Purple’s State Director in Queensland and an expert in investor relations and the resources industry. She has worked in in-house roles at Mount Isa Mines, Alcoa and most recently AngloGold Ashanti. Contact Peta