Waking up yesterday I needed to remind myself of the occasion, as it has been a remarkably calm lead-up to political decision day 2021.

There has been comparatively little tension in the contest this time around on all fronts – the policy debate, the personal attacks and even the politically engaged media have all lacked energy.

A quick drive around suburbia on Saturday morning did nothing much to excite me either, the usual sign positioning battles over night must have also been a weak affair, as volumes of paraphernalia and rusted on volunteers appeared to have scaled to match the downsized turnout.

A brief conversation with a veteran of Perth radio last month about the news agenda in the lead up to the election summed it up well – I was told the popular program would try to discuss some of the issues in the next couple of weeks as pre-polls opened, but they honestly did not believe anyone was listening.

None of the above is designed to be critical, it just points to what I suspect is an emerging structural change in how we transact democracy.

A massive 585,774 pre-poll votes were received prior the weekend, topped up by 169,301 postal votes to mean 755,075 people opted not to run the pamphlet gauntlet on election day, equating to a staggering 44% of enrolled voters.

This trend is only likely to accelerate – imagine if the Electoral Commission garnered the gumption to introduce digital voting.

The real fireworks came last night, when it became clear even the wildest poll-based predictions looked like being exceeded.

Now led by potentially the most popular politician in the world, Mark McGowan’s WA Labor Party looks like grabbing a greedy 90% of seats in the Legislative Assembly. 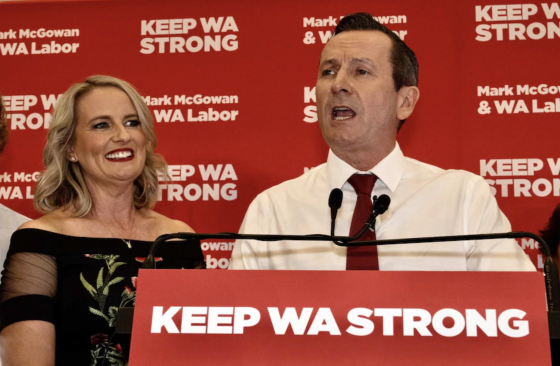 As of Sunday morning, the ABC was predicting Labor will account for 53 seats, the Liberal Party might grasp 3 if things go right, while the Nationals will become the senior opposition party with a likely 4 seats.

WA Nationals leader Mia Davies will comfortably hold on in the Central Wheatbelt and take on some serious responsibility in this term of Parliament to ensure transparent and accountable government continues and people in regional WA are appropriately represented.

The courageous tactics by newly minted Liberal leader Zac Kirkup clearly did not resonate with Western Australians. Mr Kirkup sought to amplify his underdog status by conceding the contest in the weeks ahead of polling day. 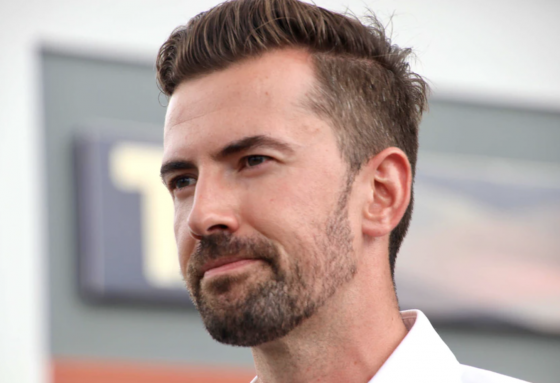 Zak Kirkup says he is walking away from politics after losing his seat of Dawesville (ABC News: Eliza Laschon)

The once Liberal leader only managed a first preference vote of 35% in his southern metro seat of Dawesville, which is predicted to be swept by a Labor swing of more than 15% against him on current counting (36% counted).

The ABC was also predicting 22 seats for Labor in the Legislative Council, while the Liberals and Nationals look like accounting for 10 seats between them, the Greens will likely keep one to themselves and a few others will make up the pack (with about one-third of upper house votes counted).

With great power comes great responsibility, and there is something a little bit uncomfortable about these results for both the winners and the losers.

This is as good as it gets (surely), so now what? There will be a huge weight of expectation on Premier McGowan and his colleagues in this second term to deliver extraordinary results for the State to match the overwhelming endorsement of the voting public.

It is a once-in-a-generation opportunity for a Labor Government to build a lasting legacy for the State at a time of significant transition in key sectors like energy, in an electricity-hungry State.

And, although we are currently reaping the benefits of a better than forecast iron ore prices, our dependence on this revenue was alarming in the most recent State Budget, as other traditional contributors like oil and gas continue to come off the boil.

China is not going to continue to pay overs for our ore, particularly when the Federal Government is not on speaking terms with them.

Diversification of the economy was rightly a priority of the McGowan Government in its first term and this needs to continue to be the case, regardless of potential Union influencers attempting to stymie that.

Speaking of discomfort, what now for the Liberal Party? Scenarios as dire as this require a clean sheet.

One thing is clear, powerbrokers in the WA Liberals need to resist the temptation in the rebuild phase to run more candidates associated with ultra-strength Christian organisations.

Although these candidates come with a pre-determined core voting base in the communities they congregate, they also have a track record of saying very un-Christian things in public – punters do not like a dose of religion with their politics.

The ups and downs

One of the biggest swings of the night was in the State’s previously most marginal seat of Joondalup, in Perth’s outer northern coastal suburbs. Emily Hamilton enjoyed a 24% swing to her, picking up 64% first preferences (43.1% counted). A similar outcome was on track for her neighbouring Labor MP Sabine Winton in Wanneroo, inland from Joondalup. 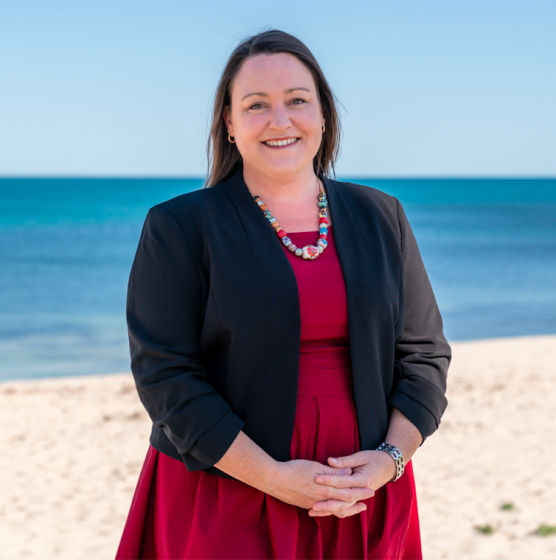 Emily Hamilton enjoyed a 24% swing to her, picking up 64% first preferences (emilyhamilton.com.au)

New opposition leader Mia Davies will retain the Central Wheatbelt, centred on Merredin, for the Nationals. She easily withstood the Labor flood with a swing to her of 5% to attract 50% of first preferences (46.1% counted).

Ms Davies will be joined by Shane Love who will hold the seat of Moore in the lower Mid-West; Peter Rundle in the conservative electorate of Rowe in the Great Southern; and Terry Redman in the South-West electorate of Warren-Blackwood.

Labor is also ahead in once unlikely battles in the inner western Perth electorate of Nedlands as well as the Nationals stronghold of North West Central, which takes in the coastal town of Carnarvon and large swathes of inland districts to the east of it.

Nedlands is a particular surprise, given its Liberal-friendly demographic, demonstrated by independent candidate Fiona Argyle sitting on 12.5% of first preferences (44.3% counted) as a protest vote. Former Resources Minister in the Barnett Government Bill Marmion had a whopping 16.9% swing away from him, with Labor candidate Katrina Stratton in front overall on a two-party preferred basis.

While Vince Catania might be a fighting chance for the Nationals in North West Central, Ian Blayney is not as fortunate in Geraldton, looking like collateral damage in the State-wide swing to Labor with first time MP Lara Dalton well ahead in counting.

Mr Blayney has long been one of the most accessible and quietly effective country politicians for members of the community and business alike. However, swapping sides mid-term from the Liberals to the WA Nationals clearly upset many in his electorate and added to the swing against him.

Unfortunately for him and many other experienced and successful performers, elections are not an examination, they are a popularity contest.

David Honey will hold the blueblood Liberal seat of Cottesloe, which is an understood anomaly and not really worth discussing further. Making up the new Liberal duo in the Legislative Assembly will be the high-profile sitting member Libby Mettam, who will comfortably hold on to the South-West lifestyle seat of Vasse despite a 13.1% first preference swing to Labor. 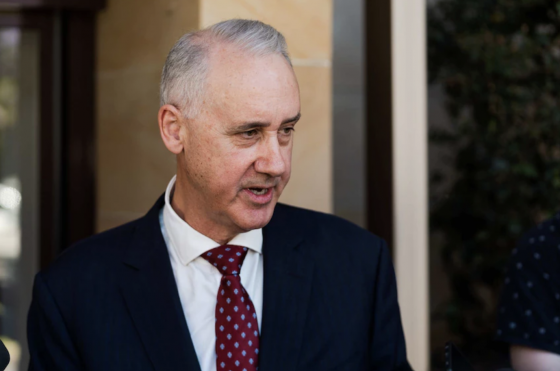 Similarly, it is a tight contest in Carine, where there is also potential to deliver the first Labor member for the seat. Sitting Liberal Tony Krsticevic is in a dead heat with potential first time MP Paul Lilburne on first preferences, with just over half the votes counted, but Labor is ahead on a two-party preferred basis.

Kalgoorlie Liberal Kyran O’Donnell will be unseated after a single term, with a massive 26% swing to Labor candidate Ali Kent, who is effectively doubling Mr O’Donnell’s first preference count (35.5% counted).

Kalgoorlie was a genuine three corner context, which it often is, and WA Nationals candidate Rowena Olsen should get some credit for running one of the most energetic and positive campaigns this time around but will ultimately fall short.

Michael is a trusted government, investor relations and stakeholder engagement adviser. He is a Director with a high level of professional and client experience across the mineral exploration and mining sector as well as the infrastructure and agriculture industries. Contact him here.