The rapid evolution of social media and various other digital platforms means legislation is regularly playing catch up. Liability and ownership of defamatory content on social media is one such emerging area of law.

Whereas most of us can understand the risks associated with typing something hurtful or libellous on social media, but a recent case shows how a simple emoji could also put you or your business at risk as well. Can administrators of private Facebook pages be liable for defamatory posts by third parties?

These questions were answered in a recent webinar hosted by our friends at HopgoodGanim Lawyers, Samantha Clements and Brett Bolton.

In this article, I will be reviewing two case studies discussed in HopgoodGanim’s webinar.

In what might be the first time a court has had to determine the defamatory meaning of an emoji, a New South Wales court had the challenging task of determining whether the ‘zipper-mouth’ face emoji could have defamed the plaintiff, Zali Burrows.

The emoji in question was used in a twitter thread about Ms Burrow’s alleged misconduct as a lawyer. The initial twitter post suggested that Ms Burrows was subject to disciplinary action due to mishandling a matter in court. The defendant, Adam Houda replied to the tweet with the zipper-mouth emoji 🤐.

The lawyer for Ms Burrows argued that the “zipper-mouth face” emoji was “worth a thousand words” and could be damaging to Ms Burrows’ reputation.

The court agreed that the emoji could cause an ordinary, reasonable social media user to make unfavourable assumptions about Ms Burrows.

This decision is exceptionally notable as it sets a precedent that emojis are capable of being defamatory and serves as a warning that emojis are not excused from defamation law.

As emojis become increasingly used in our communication, there is no doubt this area of law will only continue to expand, and play catch up 🏃.

Backtracking four years – you may remember the case of Indigenous Northern Territory youth detainee, Dylan Voller, whose mistreatment in the Don Dale youth detention centre led to a 2016 royal commission.

Dylan Voller became headline news, with articles about him appearing on news Facebook pages such as the Sydney Morning Herald, the Australian, the Centralian Advocate, Sky News Australia and The Bolt Report. These articles on social media encouraged thousands of comments by the public, with some of these comments Mr Voller finding defamatory, leading him to sue the media companies. 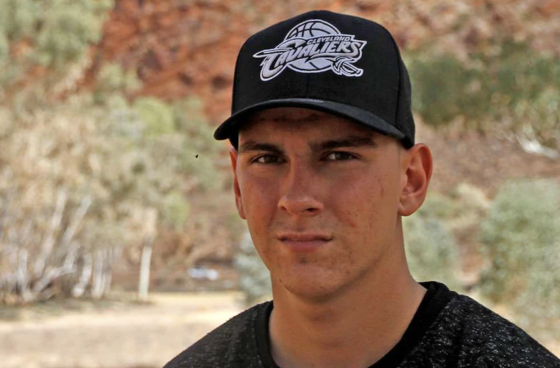 The Court concluded that media companies made it possible for defamatory comments to become visible and harm Mr Voller.

The Court was particularly adamant that the media companies had the capacity to moderate and even hide all comments before they became visible, but failed to do so.

In a joint statement, News Corp, Nine and Sky said the court had shown Australian defamation law was “completely out of step with the realities of publishing in the digital age”.

The Voller case led to the Australian federal government announcing plans in late 2019 to make platforms such as Twitter and Facebook responsible for the content posted by third parties, as part of a wide range of planned defamation law reform.

Robyn is Canning’s Purple’s Digital Content Officer. She has both theoretical knowledge and practical experience in content creation, social media management and videography/photography in the retail, tourism and education sectors. Robyn has a keen interest in finding new content formats, platforms and methods for storytelling.