The Social Surgery – finding a cure for social media ills

Cannings Purple’s Social Surgery is where we diagnose some common social media aliments for business and look for some potential cures.

In this episode we take a look at Facebook’s major update to their newsfeed algorithm, which in some circles, is being called “Facebook Zero”.

In this episode, we discuss the world’s second largest social network, Twitter.  We’re asking just how useful is Twitter for business, plus we review some of the advertising tools available on the platform.

Coming up soon: Should I Pay Attention to SnapChat? 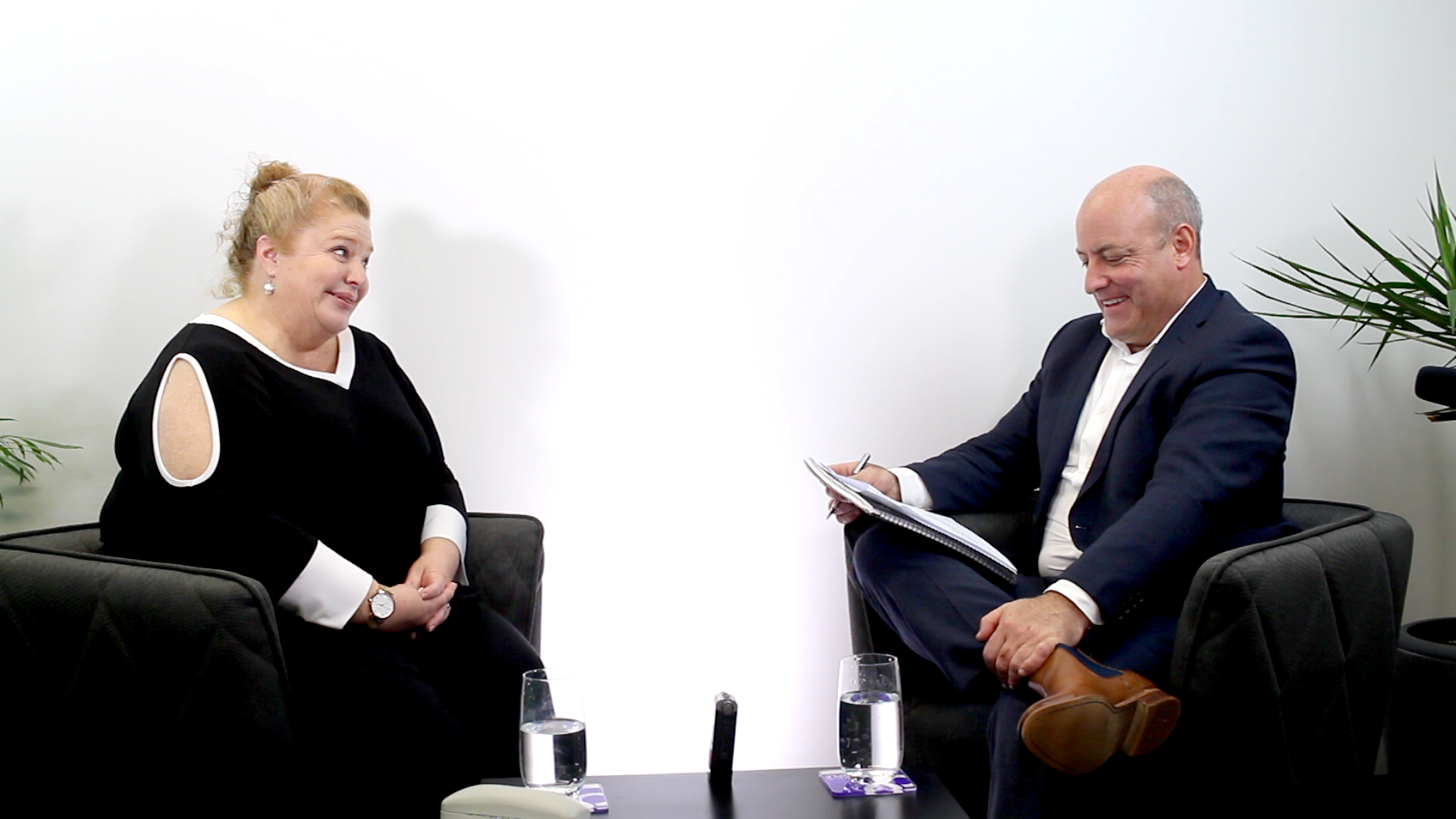 The Bench: The Hon. Peter Tinley AM MLA

Why an ongoing National Cabinet is vital to our country

Utopia mothballed: what we can learn from Quayside Toronto

Now is the time to start telling your good news story

Now is time to stand up in your remote workplace