So, you’ve signed up to Twitter and to your disappointment no one is reading your tweets or responding to your brilliant insights. It’s a common complaint for many Twitter users: if you’re not already famous, no one is listening to anything you say.

So, to help you get a little more out of the platform here are some top tips to assist you with being heard. 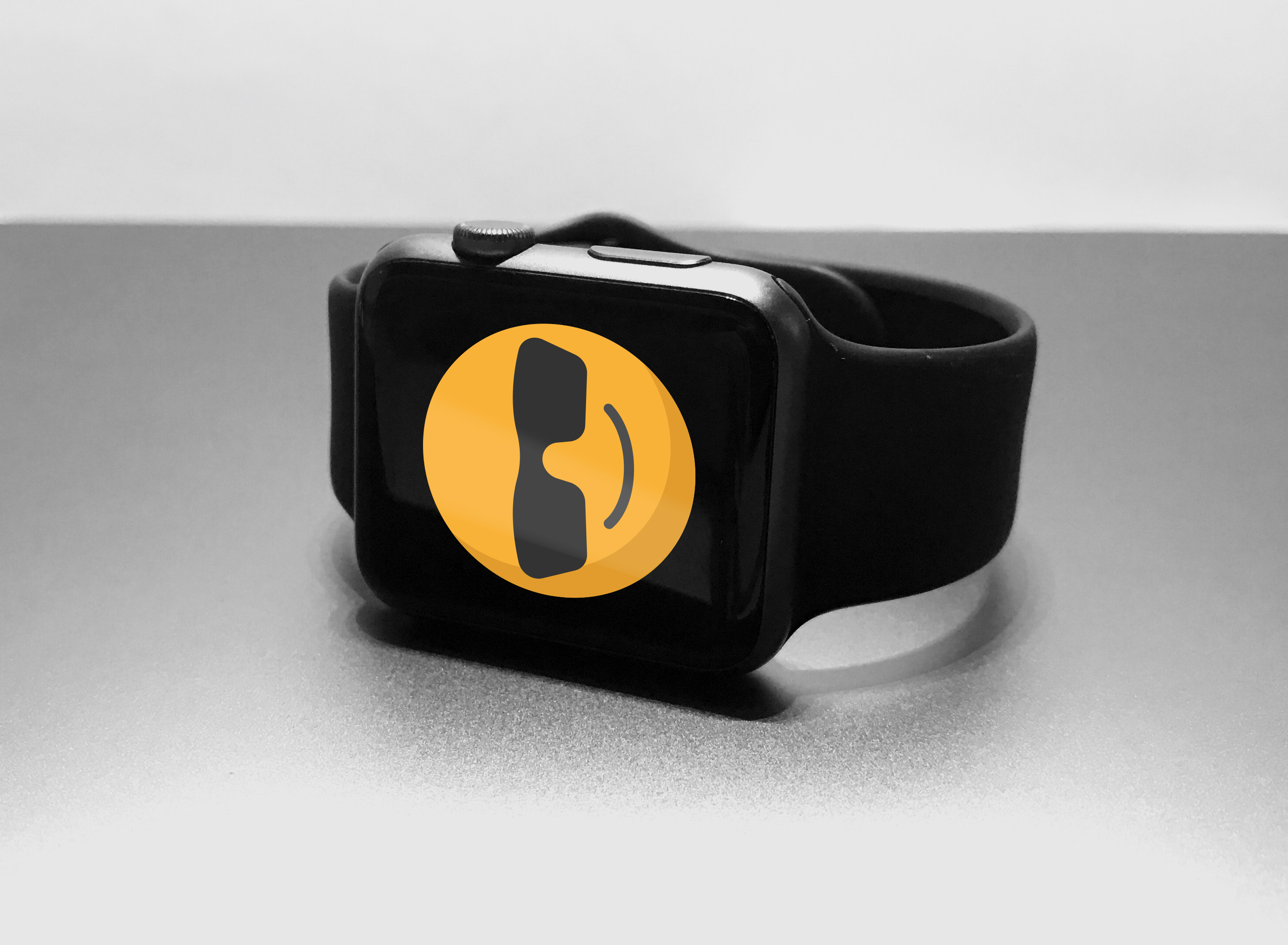