From front bench to park bench, party rooms to the great outdoors, The Bench sees our politicians take a break from debating policy and the state of our nation to enjoy a park-side chat with Cannings Purple’s director of media strategy, Peter Klinger.

These interviews add a breath of fresh air to all things politics, providing a unique insight into the life and times of our elected representatives.

With discussion topics ranging from electorate issues to sport and everything in between, The Bench presents a candid, light-hearted series bound to inform, engage and entertain.

Amazon has been forced to pay GST by the Australian Government for online sales. Aaron Stonehouse MLC thinks this is the wrong approach, and he explains his point of view.
Early Life

Aaron Stonehouse MLC runs through his life before politics and his introduction to libertarianism.

Aaron Stonehouse MLC spent his election night doing something you might not expect. Hear him explain what he was up to.

Aaron Stonehouse MLC outlines the political belief of libertarians, where government is as small as possible and “unimportant” services like libraries and art galleries are user pays.

In our “fast and furious” 30 seconds of word association, Aaron Stonehouse MLC describes various politicians as “hip”, “smart”, and “grumpy, old and bald”. Reckon you can guess who he’s talking about? 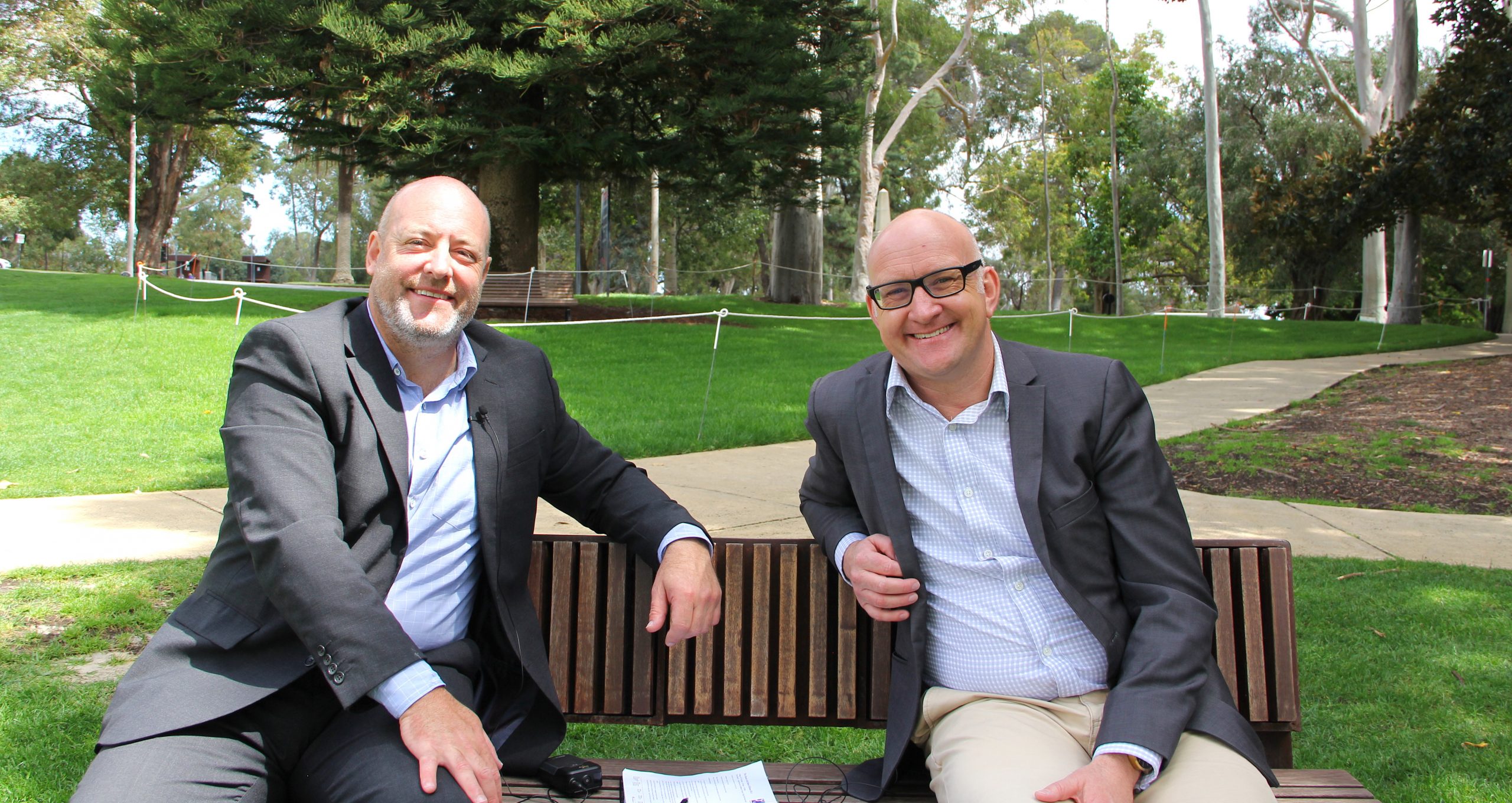