The technology driving the mining, resources and defence industries in WA

The usual hi-vis and red dust was swapped for robotics, artificial intelligence and automation at yesterday’s Resources Technology Showcase.

Innovation plays a critical role in these industries as a tool to enhance productivity, to meet increasing environmental and health concerns, and to heighten safety.

Addressing safety concerns has been a major driver for innovation.

Focus has been put on removing workers from dangerous activities through the automation of processes and the use of autonomous and remote-controlled equipment.

On display at the Resources Technology Showcase was the Australian Defence Force’s new bomb-disposal robot designed by THALES. 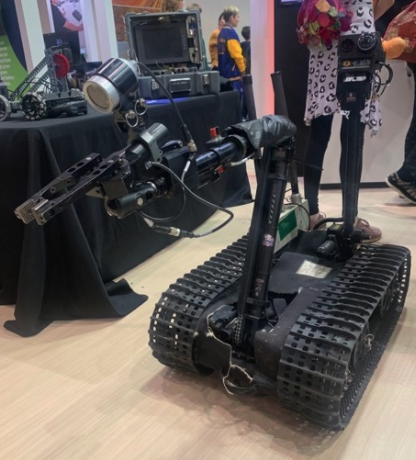 Designed to go where humans fear to tread, this bomb-disposal robot has been designed to safely disable explosives.

Bomb-disposal robots have been around for more than 50 years, but new applications such as the one displayed at the Resources Technology Showcase have undergone dramatic transformation using virtual reality and advanced sensory feedback. 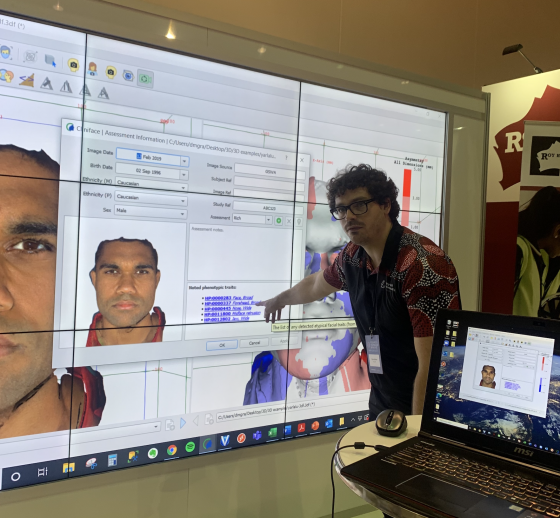 The technology enables quicker and less invasive diagnoses for families, giving insights into complex disorders that were previously undiagnosable.

So far, more than 450 faces have been analysed from a range of local schools and communities in the Pilbara. 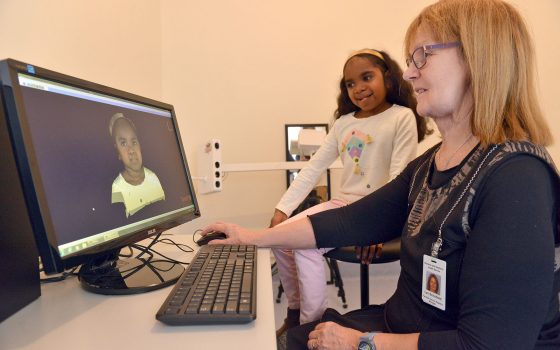 Fugro has recently partnered with the Australian Space Agency to design, build and operate the Australian Space Automation, Artificial Intelligence and Robotics Control Complex (SpAARC) in WA. This will support many exciting new space robotics projects, including NASA’s return to the moon, on-orbit service assembly and manufacturing, lunar surface operations and the support of gateways and space stations.

The Resources Technology Showcase highlighted the incredible innovative solutions driving WA’s mining and resources sector, and is ensuring an increase in productivity, safety and health research.