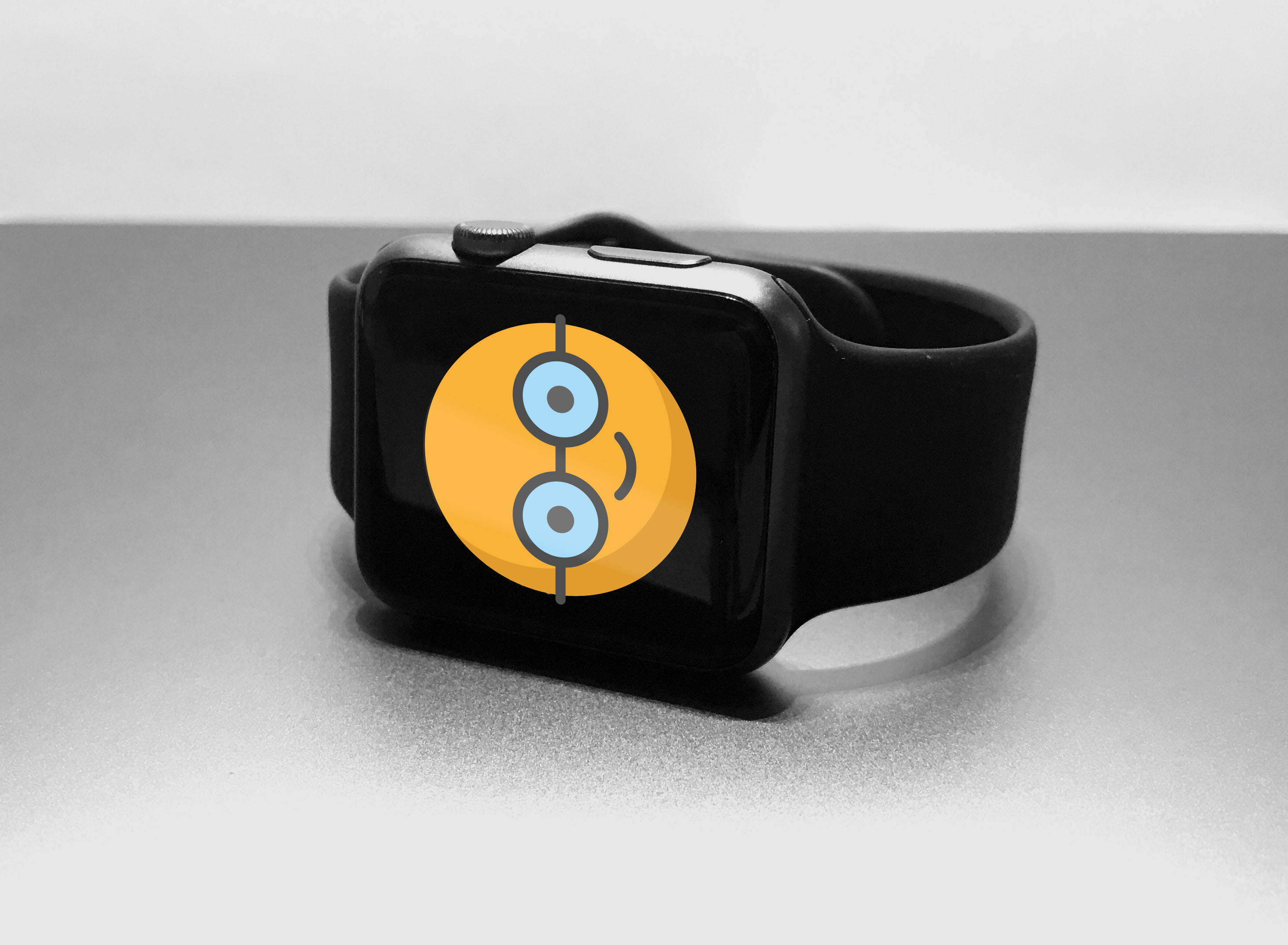 A lot is made of how being smart leads to business success – and deservedly so. Achieving results is a by-product of making informed (and ultimately, correct) decisions at the right time.

But you’re selling yourself short if you underestimate the importance of emotional intelligence, particularly in an era in which social media is at the heart of how so many people live their lives.

I’d argue that no platforms tug on the emotions like social media channels. If you can understand the concerns, issues and emotions faced by your clients, you can start working on delivering content via those channels that adds value for them.

Here are some simple emotional starting points to think about when you’re devising a social strategy for your business.

We’re increasingly living in the age of the individual, and few places demonstrate that more clearly than social media. People want to stand out but also be among those with common values and their social media habits indicate as much.

With an understanding of emotional intelligence, opportunities exist to establish connections and construct messages that bring people into your story and brand. This is how you add true value through social media and if you’re not adding value, then what’s the point? Or as Plato is often (incorrectly) quoted as saying, “wise people speak when they have something stay, fools speak when they have to say something.” It’s worth thinking about how your employees might feature as the best advocates for your business. There should be very few people more emotionally connected than they are.

This goes hand-in-hand with the above and a great example is Netflix, which is one of the world’s leading investors in machine learning. Through advanced algorithms, Netflix not only surfaces content that appeals to the individual but displays it this way too – if you’re someone who likes action movies and searches for Titanic, you’ll see a screenshot of Leonardo DiCaprio drowning in his cabin; if you like romantic movies, the thumbnail you’ll see is the iconic “flying” shot with Leo and Kate Winslet.

There are a couple of factors at play here: one is the need for social listening – if you don’t know who you are talking to (and what they care about), you don’t know why you’re speaking at all. The second is the importance of integrating to innovate. Tying platforms together provides stronger data loops and information about individuals at an emotional level that enables you to deliver meaningful and targeted content that will keep them coming back. Remember, content on the average company Facebook page is only seen by 6 per cent of followers – don’t you want to give yourself the best possible chance of improving that figure?

3. The other side of emotion:

We live in very interesting times and social media is a direct reflection of that. Emotions have proved as persuasive in political campaigns as they have in advertising – even if the actual facts might present a different story.

You could argue that Donald Trump got elected on a wave of emotion and that the Brexit vote was heavily swayed by emotive as opposed to factual arguments. There’s bound to be a reaction to this eventually – the British Government is tackling misinformation by banning the term “fake news” and Edelman’s Trust Barometer shows 70 per cent of people are worried about the weaponisation of fake news. But you have to wonder whether emotion has the upper hand at the moment.

Key takeaways for B2B and B2C:

Also in this series: (with links)

Glenn Langridge is an expert in digital campaigning and marketing across multiple platforms, including social media. Contact Glenn.

Icon made by Freepik from www.flaticon.com.

Think your brand is ready for TikTok?