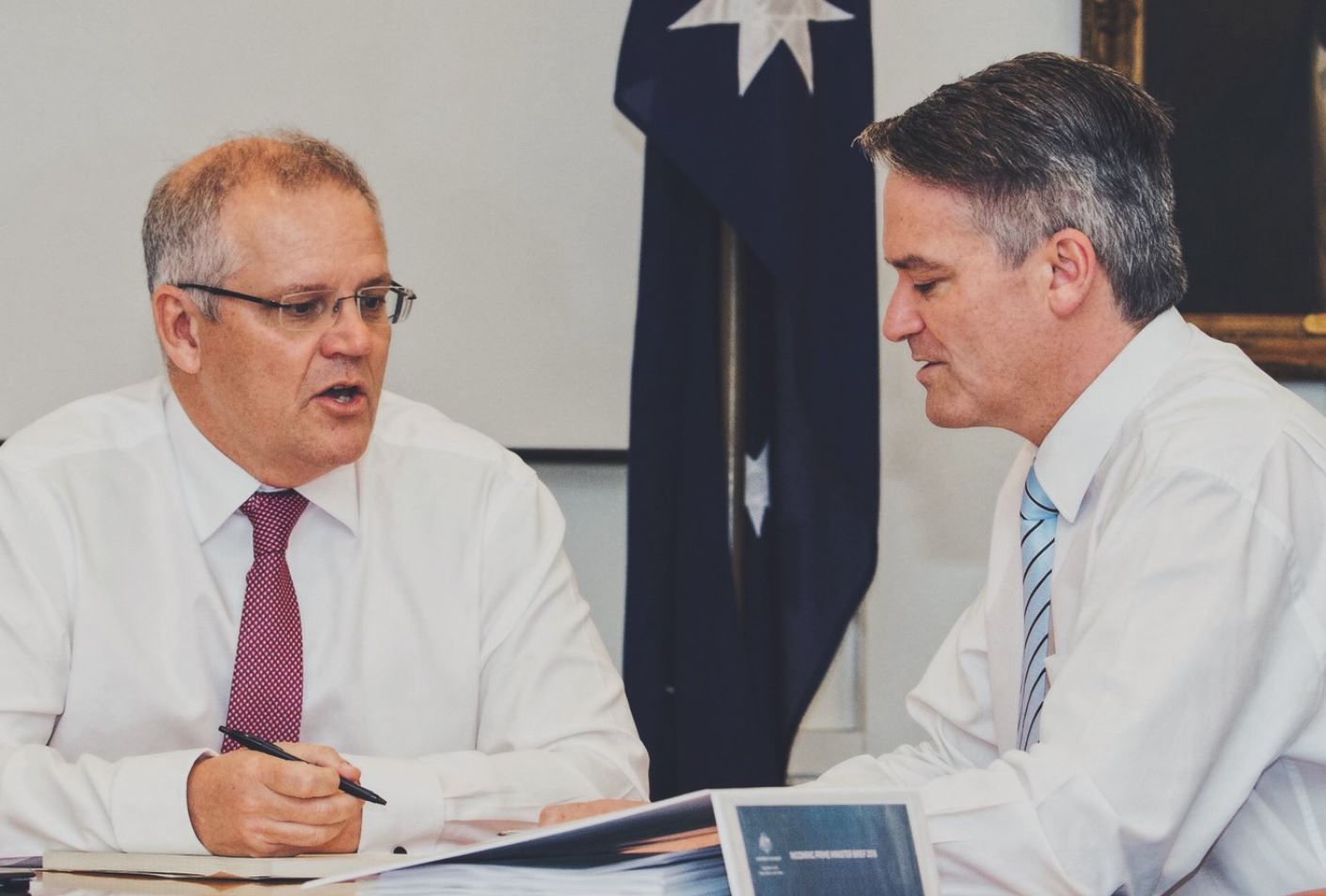 The country has a new prime minister, a freshly shaken-up ministry (including one newcomer from WA) and a set of Newspoll figures that strongly suggest Government would change hands if an election was held right now.

Cannings Purple’s Director of Government Relations Astrid Serventy takes a look at a bewildering few days, with a particular eye on what Scott Morrison’s appointment as our 30th Prime Minister means for Western Australia.

The good news for WA…

Is that West Australian representation in the ministry remains strong and one of Mr Morrison’s first public acts as PM was to reinforce his commitment to a multi-billion dollar GST fix. Any uncertainty about the $4.7 billion cash injection (and 75-cent floor) that may have accompanied Peter Dutton’s tilt at the top job is now gone.

Mr Morrison’s ministry still includes key roles for Mathias Cormann as Minister for Finance and the Public Service, Christian Porter as Attorney-General, Michael Keenan as Minister for Human Services and Digital Transformation and Ken Wyatt as Minister for Senior Australians and Aged Care and Minister for Indigenous Health. Michaelia Cash moves from being Minister for Jobs and Innovation to become the fifth Small Business Minister in three years (full title: Minister for Small and Family Business, Skills and Vocational Education), while there are new gigs for Melissa Price, Steve Irons and Linda Reynolds.

One of the biggest winners out of the appointments was Ms Price, who can now add Minister for the Environment to a resume that also includes representing the biggest single member electorate in the world (the North West seat of Durack). One of the second-term MP’s earliest priorities will likely be around the Environment Protection and Biodiversity Conservation Act  and ensuring approvals are done efficiently to avoid bottlenecking for resource projects.

Julie Bishop’s exit as Minister for Foreign Affairs and Deputy Leader of the Liberal Party is one blow to WA out of the shake-up. Ms Bishop now moves to the backbench but whether or not she stays there and contests the next election or exits federal politics entirely is going to be an interesting sub-plot to last week’s events. Whatever she does, we are confident this won’t be the last we see of this WA powerhouse.

Today I advised the Prime Minister that I will be resigning from my Cabinet position as Minister for Foreign Affairs.
It has been an honour. pic.twitter.com/v5ueRw5W5L

Mr Porter has already been linked to her seat of Curtin should Ms Bishop decide to call it a day. Senator Cormann has denied he has any interest in moving to contest the seat but if he has long-term aspirations to be PM he’d need to leave the Senate and move to the House of Representatives. A space worth watching.

But it should be noted that the polling took place on a Saturday morning after an unprecedented few days of chaos in Canberra. It’s not unexpected that the numbers would be stacked heavily against a Coalition that ousted Malcolm Turnbull, who only last month was overwhelmingly preferred as Prime Minister.

With Mr Turnbull’s company tax reform and National Energy Guarantee seemingly dead in the water, Mr Morrison likely has between one and three months to establish a policy platform that will convince voters he should stay on as PM. How energy, emissions and renewables are positioned will be fascinating – given the role these issues played in Mr Turnbull’s demise and the fact Mr Morrison has already described new Minister for Energy Angus Taylor (the Environment and Energy portfolios are now split) as the “The Minister for getting electricity prices down “.