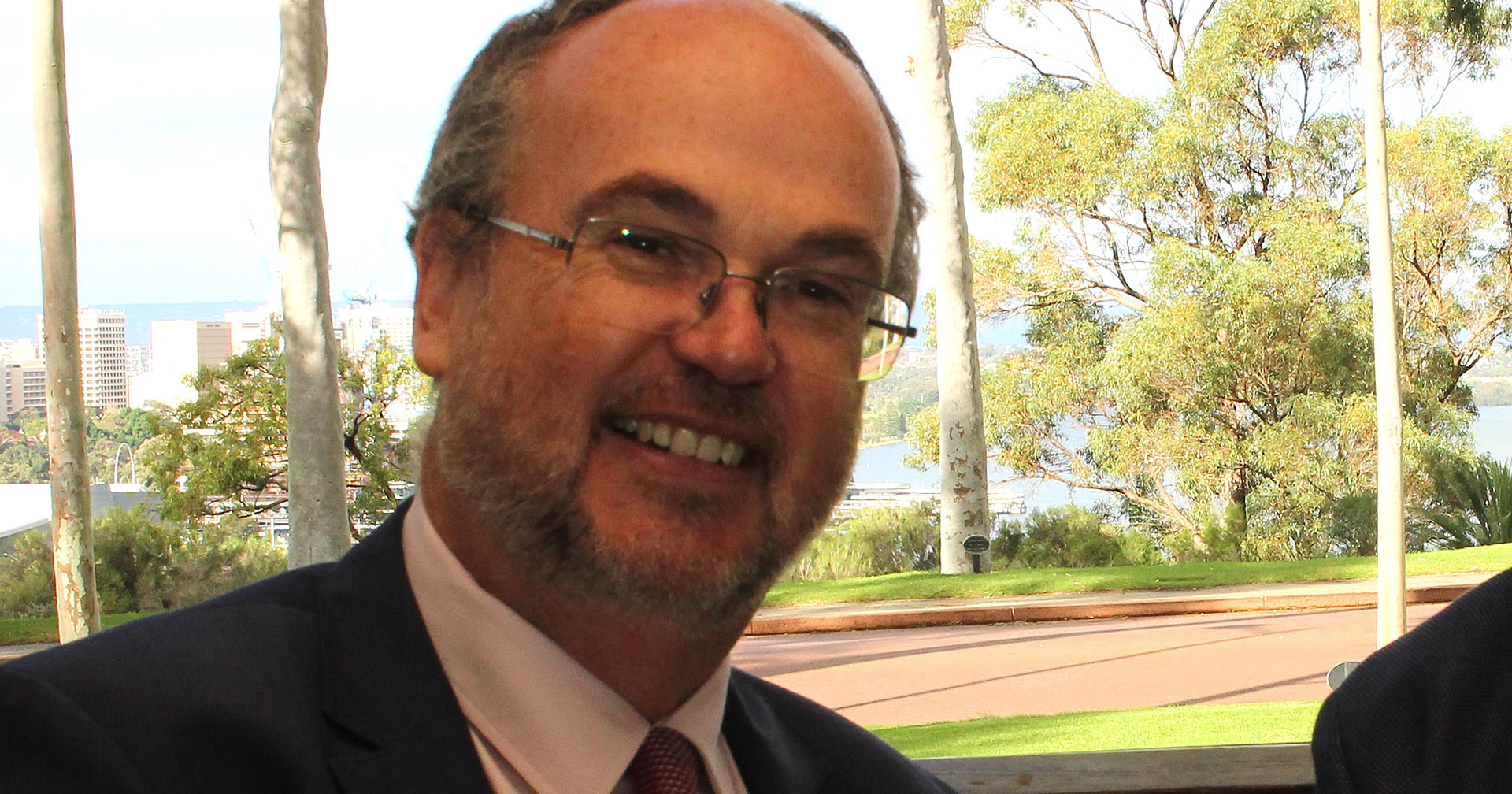 Premier Mark McGowan’s announcement today of a mid-term reshuffle of his cabinet should be welcome news – particularly for anyone involved in the energy industry.

For nearly two years of Mr McGowan’s premiership, Mines and Petroleum sat with Bill Johnston, while Energy was with Treasurer Ben Wyatt.

The same split had existed as part of the previous Liberal government and in my opinion it never really worked, given that delivering energy in WA is a continuous process.

The Mining and Petroleum portfolio contains the upstream elements of our oil and gas resources; Energy holds the downstream delivery into electricity and gas markets.

Finally putting the two of them together will only streamline processes in what I think are the two key portfolios for WA.

I would like to thank Ben Wyatt for his initiative in electricity reform, especially freeing up access to Western Power’s grid. But the Energy portfolio didn’t sit well in Treasury, which has priorities that don’t always align with energy market objectives.

Again, this makes sense – given the importance of his portfolios, it’s a smart move to have Mr Johnston’s ministerial responsibilities aligned and more focussed.

I can speak on behalf of both the DomGas Alliance and the WA Independent Power Association and say that a one-stop minister’s shop for energy matters will be welcomed.

The other major takeaway from the changes is that Mr McGowan clearly wants to free Rita Saffioti up to concentrate on Metronet and other major transport initiatives.

Metronet is a major piece of infrastructure, not to mention one of Labor’s flagship policy pieces, and I’m not surprised to see some of Ms Saffioti’s previous responsibilities spread elsewhere.

Lands has gone to Ben Wyatt but the move that might prompt the most interest is Alannah MacTiernan taking on the Ports portfolio.

Ms MacTiernan’s background in infrastructure links in nicely and given the largely regional nature of our ports, it’s a good fit with her ongoing role as Minister for Regional Development and Agriculture and Food.

Labor has been keen to paint today’s changes as only “minor” ones but I think we can expect some major impacts from them.

It’s a very rational allocation of portfolios and I’m sure it will lead to good results in the future.

Richard Harris is the chairperson of the WA Independent Power Association, spokesperson for DomGas Alliance and Special Counsel at Cannings Purple, specialising in energy and resources and government relations. Contact Richard.