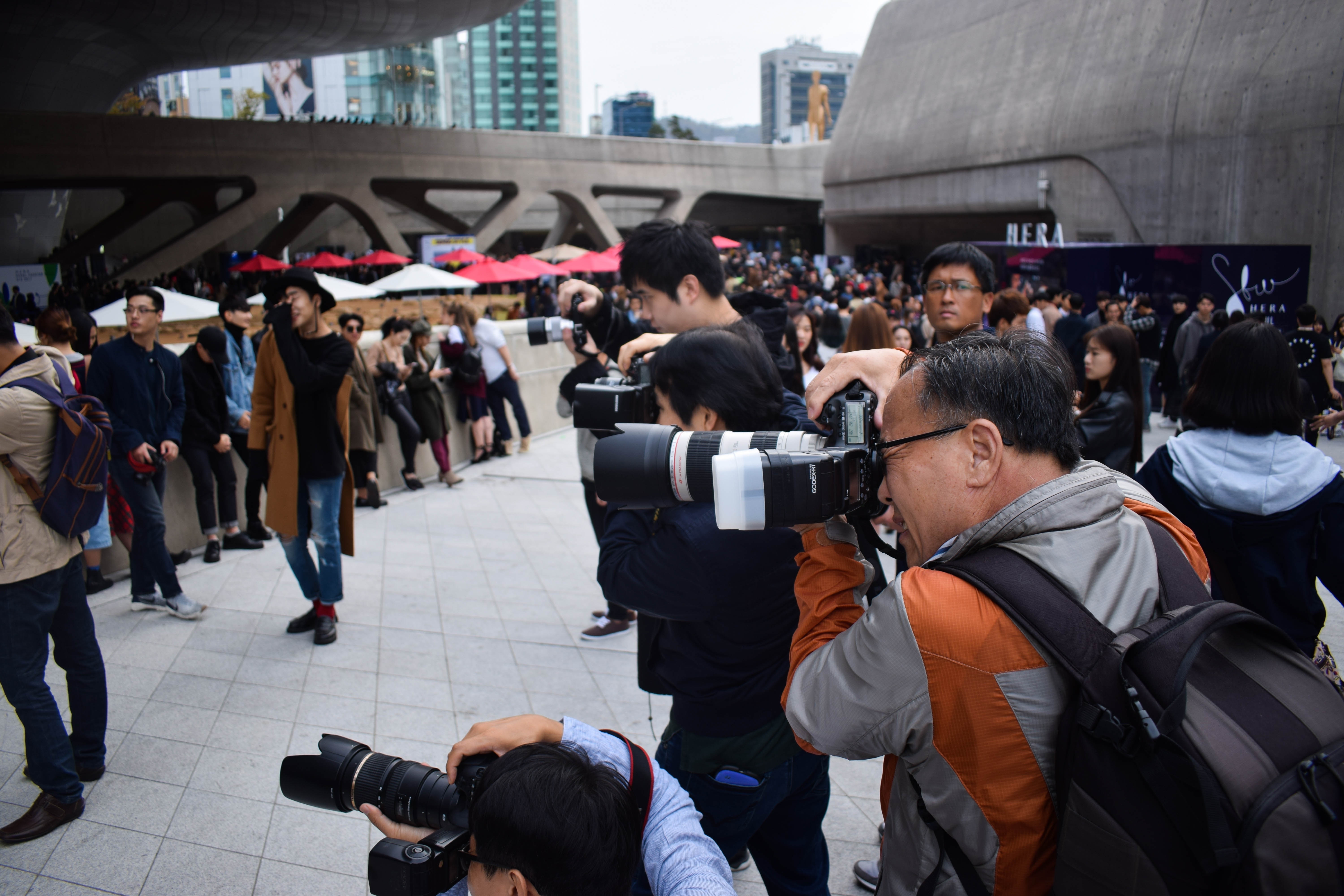 Why there’s no such thing as “off the record”

In this digital era nothing is not recorded, nor is it forgotten, writes Account Director Ray Jordan

When Trump squared off against Hillary Clinton in the 2016  presidential election debates it brought the murky, tawdry side of US politics sharply into focus. The rhetoric about making America great again or being the president for all people was punctuated by cutting vitriol that plumbed new depths.

The problem was that any chance to focus on the issues that matter, or put election promises and pork barrelling under the microscope, was lost on prurient matters that were not simply a result of Trump’s vile mouth, but also linked to past nefarious activities of Clinton’s philandering spouse.

The sideshow has highlighted the situations in which people with high public profiles can find themselves these days.

In times past, the clandestine activities of politicians using the positions of power for, shall we say, “certain favours”, were generally ignored by mainstream media which was largely Press, television and radio.

In part this was due to the operation of a mate’s club, but it was also often to a lack of evidence. Litigation is a costly business.

Unfortunately, for those who would abuse their positions of power, the era of the internet, social media and the iPhone has changed the landscape. Now there are hundreds of millions of quasi “reporters” who can dig up plenty of evidence to make life a misery for the unwary, unprepared or just plain dumb.

Those who covet publicity in pursuit of their political or entertainment endeavours quickly learn the brutal reality of living and dying by the sword – and it is a messy business.

The lines between unfair intrusion and invasion of privacy are blurred, and while the simple excuse of “well it wouldn’t have been a problem if it hadn’t been recorded and played to the world” is technically correct, the facts are also that it was said and it did get out into the public….and in nearly every case would have been better left unsaid.

The old media training maxims that there is no such thing as a dead microphone or beware the second camera are still true today. The problem is there are millions more microphones, still and video cameras, and probably hundreds of satellites waiting to capture indiscretions or inadvisable comments.

And once said, there is a high probability it has been recorded, but absolutely no chance it can be recovered. It is there forever, circling in the ether.

We wonder whether the following people would exercise more judgment with the benefit of hindsight…or perhaps commonsense.

Just as Trump and others have found, such needless comments, whether taken in or out of context, simply cause problems – big problems.

Issues that might be important or relevant in the closing days of an election, for instance, are ignored in favour of issues that should never have seen the light of day. In the end they prompt standard mea culpa damage control responses like this: “In private talks we sometimes let our guard down and become thoughtless, however innocent and unintended, it was insensitive and wrong.”

Media training which can help avoid such pitfalls or describe how best to deal with these issues when they eventuate is a worthwhile investment for anyone in the public eye.

Perhaps it is well to remember another media training maxim: nothing is off the record and everything is news.

Ray Jordan is one of Western Australia’s most highly-regarded corporate communicators and strategists and was previously Deputy Editor of The West Australian. He has written about wine for the past 40 years – penning 22 books on the subject. Contact Ray.

Public speaking: worse than death or an opportunity to impress?