Why you need diversity and innovation…even on the Red Planet

Be diverse and innovate to make your mission successful, even if it’s millions of kilometres away across the Solar System.

Those are among the lessons learned from recent events hosted by Perth’s Women In Oil and Gas group.

All three agreed that diversity was an absolute key to innovation and problem solving…and all three had different ideas on how to foster and promote it.

Ms Reynolds, whose background includes 18 years in the Army Reserve and who is currently Assistant Minister for Home Affairs, told women in the audience that they should embrace the uniqueness that makes them approach situations and problems differently. She also advocated for the important role companies and businesses have to play in nurturing a state-wide culture of innovation.

Amazon is one of the few internet-based organisations to not only survive the Dot Com Boom (and-bust), but keep on booming – not surprisingly, Mr Tuohy said continual innovation was at the core of the company’s DNA.

For Amazon, diversity means teams intentionally being put together with people of different ages, backgrounds, skill sets and disciplines to ensure unique perspectives when tackling problems. As an aside, Mr Tuohy also mentioned that project teams at Amazon are designed to never consist of more people than can be comfortably fed by two pizzas. I guess it depends on how hungry your workers are and how much they like pizza, but it’s an interesting perspective!

So too is the way Amazon runs its internal meetings. To start with, the first 10 minutes of any gathering are dedicated to reading relevant material (which negates attendees being unprepared). And then feedback and ideas are shared in an order that ascends from the most junior person to the most senior, thereby ensuring that nobody is scared off being honest for fear of disagreeing with their boss.

Ms Taylor also highlighted the critical nature of interdisciplinary teams in cultivating innovation but cautioned businesses against believing they were innovating when in reality they were maintaining a business as usual approach. Picking up an on-site team and moving it to a central location isn’t innovation, she pointed out, if they are just doing what they have always done only in a new place.

The NERA chief also didn’t shy away from putting ‘innovation’ and ‘automation’ together in the same sentence and encouraged industry to embrace them as absolutely vital for future success. 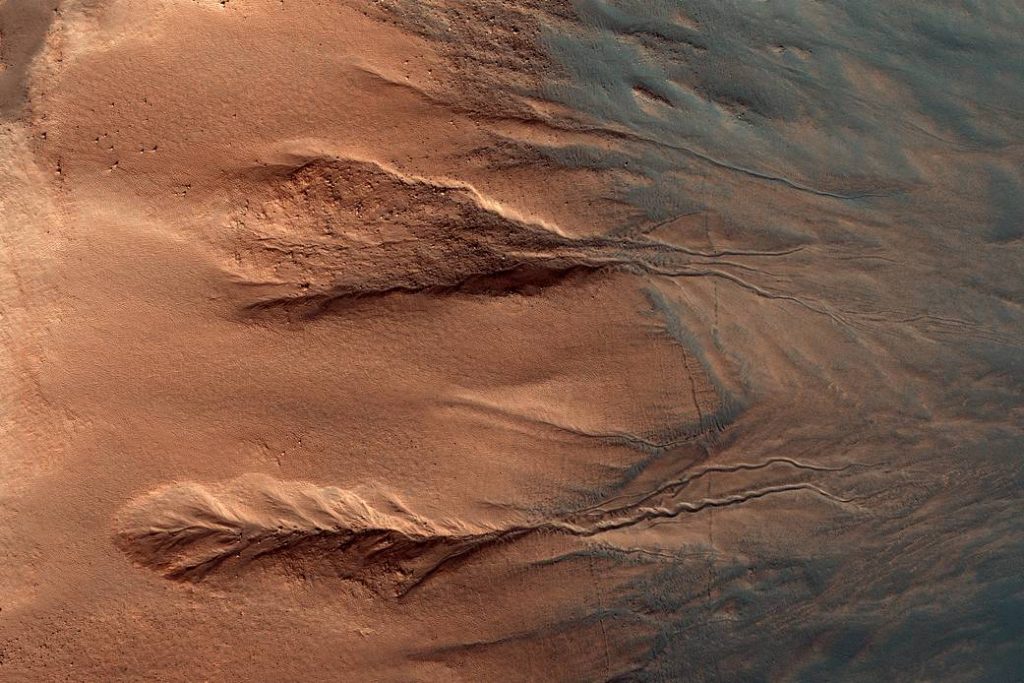 The evening’s themes echoed those that emerged at another recent WIOG at which Mars One astronaut candidate Josh Richards spoke on the topic of diversity and inclusion: the next frontier.

Mr Richards’ dream of being one of the first settlers on the Red Planet looks to be dashed after Mars One was declared bankrupt in January.

But the financial woes of the ambitious project shouldn’t totally overshadow some of the vision for the mission, which would have featured a strict 50/50 gender split among the crew and potentially a female taking the first step onto Mars.

“Mixed gender crews work better together. And we work better as a mixed gender society, so we should see a woman take the first steps,” physicist Mr Richards told attendees.

“When you combine a group of people with the same experiences and knowledge, they all approach the problem from the same way.

“Diversity contributes to problem-solving that will ensure efficient solutions are reached quickly.

“In space it could be the difference between life and death.”

Since being formed in 2013, Women In Oil and Gas has evolved into a community of more than 2000 subscribers. It exists to promote mentoring and leadership opportunities to women in oil and gas and support universities and schools in promoting and discussing opportunities in the industry.

Sarah-Jane Dabarera is the Account Services Co-Ordinator for Cannings Purple’s Design and Digital team and has communications experience in the legal, property and innovation and technology sectors. She is  IAP2-certified in community and stakeholder engagement. Contact Sarah-Jane.